Chinese site puts iPhone 6S and 7 next to each other 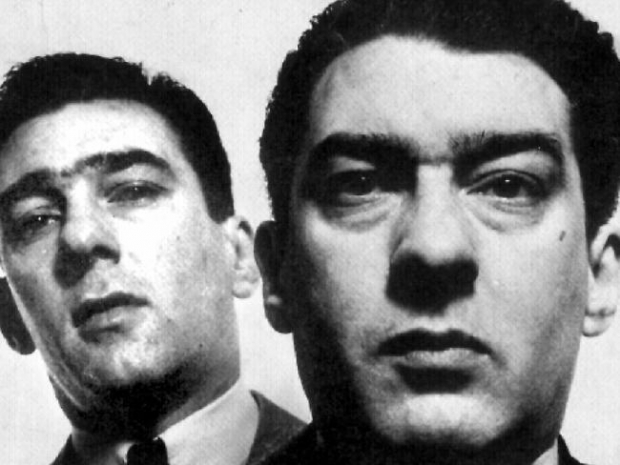 We can’t tell them apart

The 24/7 hype wagon surrounding the iPhone 7 is starting to look a little shaky after a Chinese site got its paws on the latest model and stuck it alongside the old one.

The result is a bizarre "spot the difference" which makes the iPhone 7 look like the twin of the older model.

What this says, which the Tame Apple Press doesn't, is that if you have an iPhone 6S it is probably not worth upgrading to the iPhone 7. Sure it might have a slightly better chip, but most punters are will not spot the difference.

What is really weird about this is that Apple is in trouble. It needs good sales of the iPhone 7 to bring back its street cred. Instead it is pinning its hopes on a device which is basically the old one. Let’s not forget the iPhone 6S was not Apple’s greatest moment, being the model which showed the brand to be floundering.

More in this category: « Discounted older MediaTek phones up for grabs New Nvidia Shield on the way »
back to top