New Nvidia Shield on the way 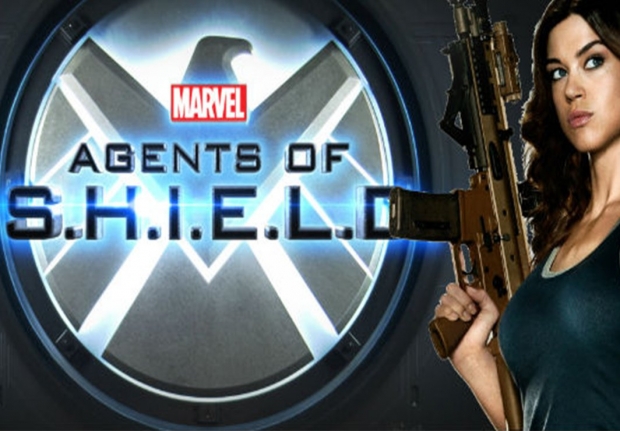 Nvidia’s tablet gets FCC thumbs up

A new unannounced NVIDIA tablet passed has passed through the FCC process.

It has the model number P2523 but there is little in the way of technical details. Obviously the FCC can’t provide a spec because that would upset Nvidia’s marketing plans

The filing says the shield will be 8.6 x 4.8 x 0.3 inches, which means that it will have an 8-inch display and slightly smaller bezels. It will also support both 5GHz and 2.4GHz bands for WiFi, meaning that it can take advantage of the fastest WiFi networks around. It’ll also weigh 349g.

That is what we know, but some think it will have a QHD or 2K display, with 4GB of RAM inside, and a 6800mAh battery. The new shield is said to support a USB Type-C port.

One of the more interesting rumours is that it might even support Google’s Daydream VR system which will come out later in the year. This will make the Shield rather useful.

Nvidia will probably release the new Shield in time for the Christmas sales. The last SHIELD tablet, the SHIELD K1 launched with a $199 price point.