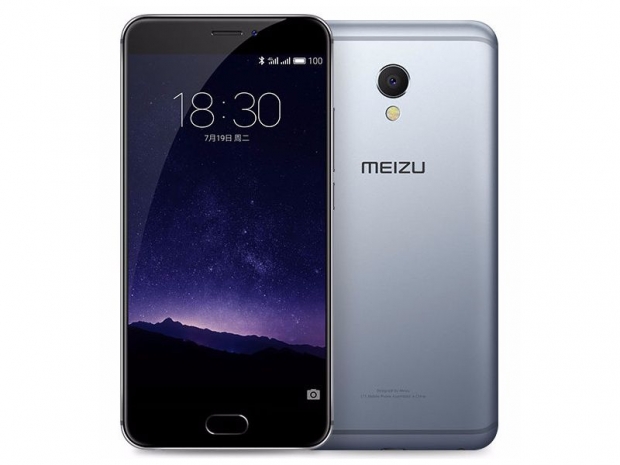 After Meizu MX5 came the MX6 and yet again the company chose the deca-core Helio X20 processor and packed it in a 5.5 inch phone that is 7.25 millimeters thin. Let’s not forget that the Helio X20 also brings the Cat 6. modem in play with support for carrier aggregation.

There were a lot of leaks about the Meizu MX 6 and most of them claimed that Helio X20 will be the part of the phone. This is the second deca-core for Meizu as the Meizu 6 Pro also uses a bit faster Helio X25 processor and works really well. 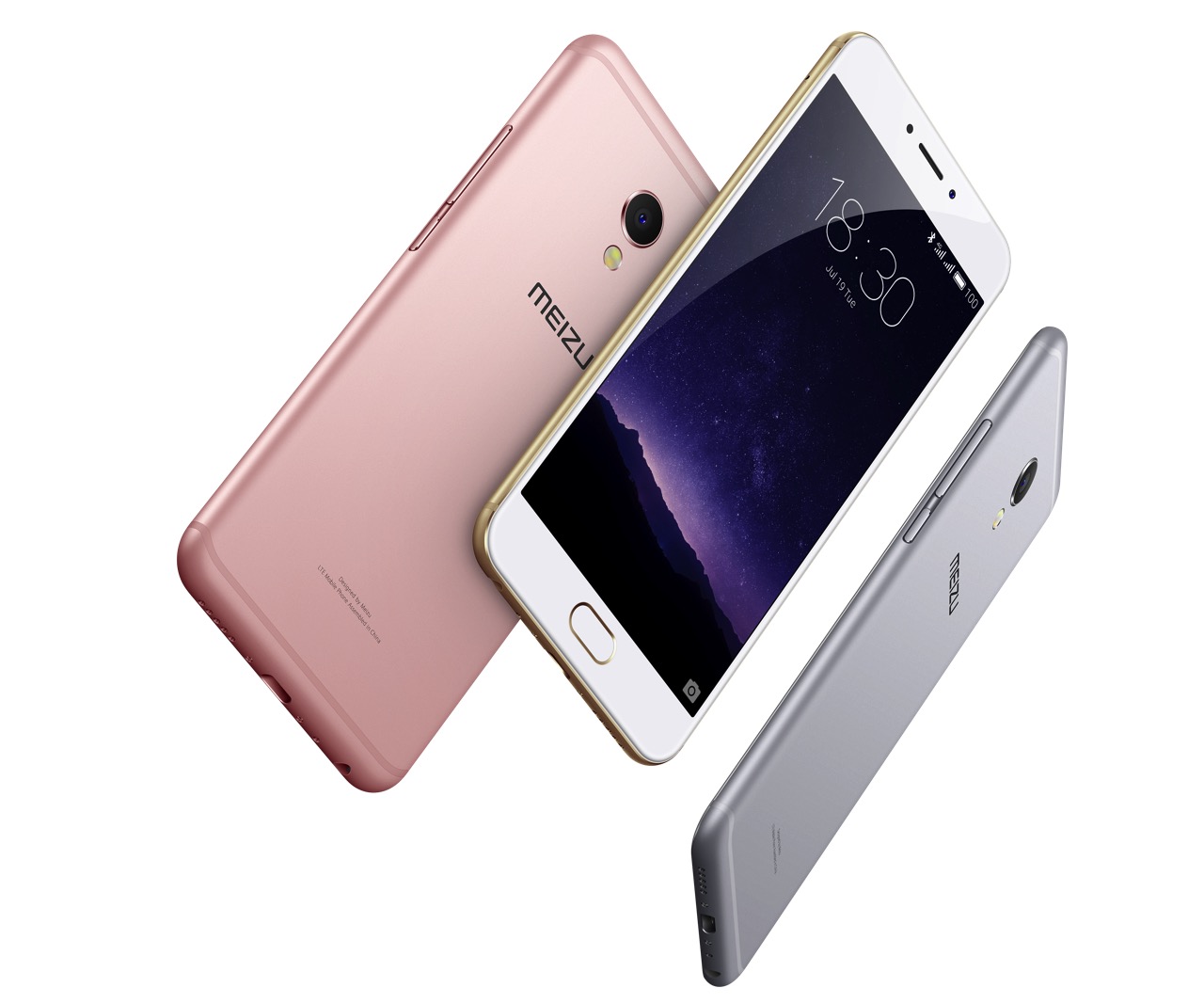 The surprising thing is that Meizu now uses a 12 megapixel Sony IMX386 1/2.9" sensor with 1.25µm pixel size and f/2.0 lens, phase-detection AF (PFAF), and dual-tone flash. So far, this is the best camera Meizu ever put in a phone and it may give  flagship Samsung phones  a run for the money.

The phone packs a 3060 mAh battery that can charge from 0 to full in 75 minutes via 24W peak charging power. This is another phone that started using USB Type-C  but slowly and surely is becoming a standard, even though it makes some phones thicker.

This phone will probably be popular with Meizu MX5 and MX4 users looking to upgrade and who like the 5.5 inch phone form factor. The Meizu 6 Pro with Helio X25 and 5.2 inch screen was too small for many, and now people have an option.

Last modified on 19 July 2016
Rate this item
(0 votes)
Tagged under
More in this category: « New Nvidia Shield on the way MediaTek P20 powered Coolpad A9S-9 spotted »
back to top