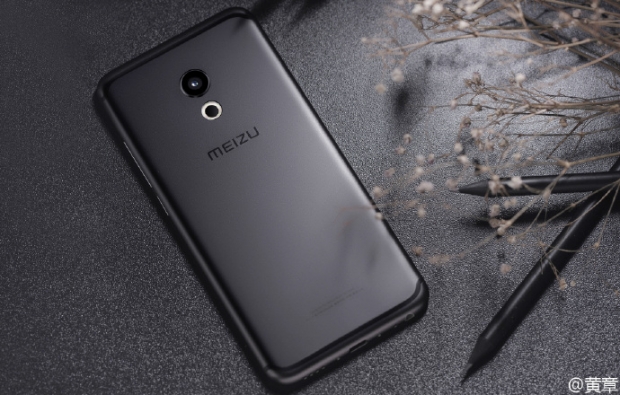 The Meizu CEO, Jack Wong, has released a picture of a black Meizu Pro 6 phone. We saw this phone before, and people even mistaken it for an iPhone 7 and we have to admit it looks rather nice.

The Meizu 6 Pro phone has a 2560x1440 resolution, unconfirmed display size, probably 5.7-inches, and it has a MediaTek Helio X25 three-cluster, ten core SoC. It is unclear if a Meizu 6 Pro mini is still in cards.

Meizu Pro 6 is the first Helio X25 phone to market, and it will be exclusively to the top-end phone, at least for the next month or two. We expect that the other customers will get their hands on it later.

The phone might appear as soon as middle of next week.

Last modified on 07 April 2016
Rate this item
(2 votes)
Tagged under
More in this category: « Meizu M3 Note has been released Vernee Apollo lite costs $199 for a Helio X20 »
back to top