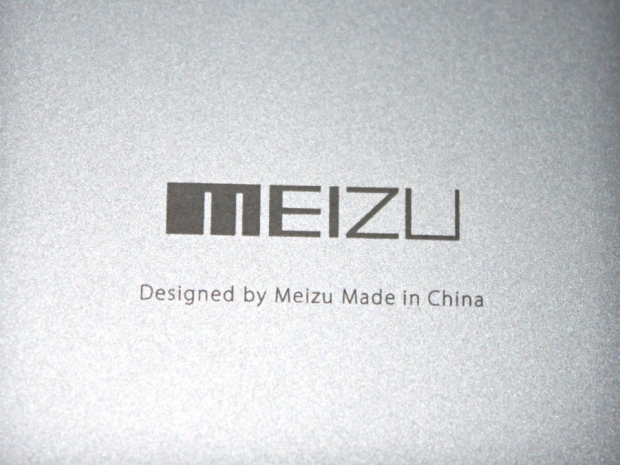 On Tuesday, Chinese website CNBeta.com posted a photo of what they claimed was a prototype of Apple’s upcoming tenth-generation iPhone, more specifically the iPhone 7 that will be announced later this fall. After all, the picture leak in question showed a silver-colored aluminum frame with iPhone-like antenna bands positioned towards the bottom of the device, rather than the unsightly positions they currently take on the iPhone 6 and iPhone 6S.

As it turns out, the picture leak in question is actually the Meizu Pro 6. 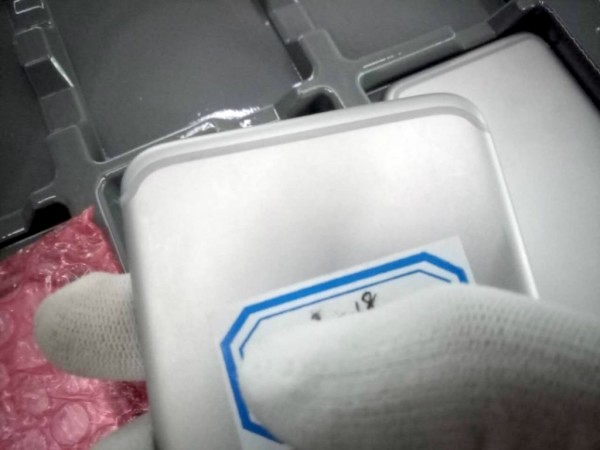 Antenna bands on the Meizu Pro 6 (via Weibo.com)

As we wrote in early February, Apple’s upcoming midrange and high-end iPhone units will launch in fall 2016, possibly under the names “iPhone 7” and “iPhone Pro,” and are expected to depart from the backside plastic antenna bands used to separate the metal antennas currently located on the sides of the iPhone 6 and iPhone 6S. The alleged leak from CNBeta shows a device still featuring plastic antenna bands, which should have been a detail indicator that this leak was not a depiction of Apple’s upcoming iPhone 7 or iPhone Pro devices.

Please excuse the colorful language used in the originally translated Chinese article headline, as these people have quite a way with words for describing a smartphone device. To prove that the above device is indeed a Meizu Pro 6, company executive Li Nan took to Meibu on Thursday and clarified that the leak is indeed an image of the company’s upcoming Pro 6 smartphone. It is a rare occurrence for any smartphone maker to confirm a leak of one of its products, but the company decided that verifying one of its own products was a better strategy than letting one of its competitors take any credit. 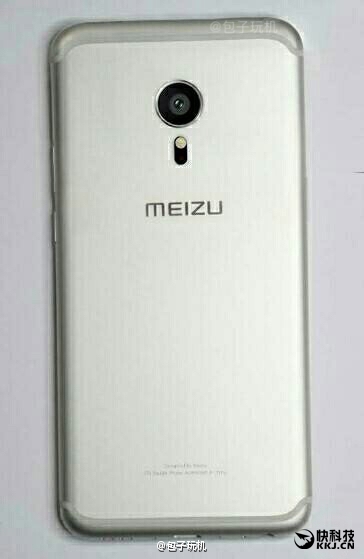 The Meizu Pro 6 is expected to feature MediaTek’s upcoming ten-core Helio X25 SoC, a faster version of the Helio X20 launching in May that we covered earlier this week. In fact, it will be the only device exclusively getting the X25 SoC for at least a few months. Other specifications of the device include a 5.7-inch Full HD 1920x1080p AMOLED display, 4GB of RAM (possibly up to 6GB), a 3,000+ mAh battery, and Android 6.0 Marshmallow with Meizu’s Flame UI installed on top. 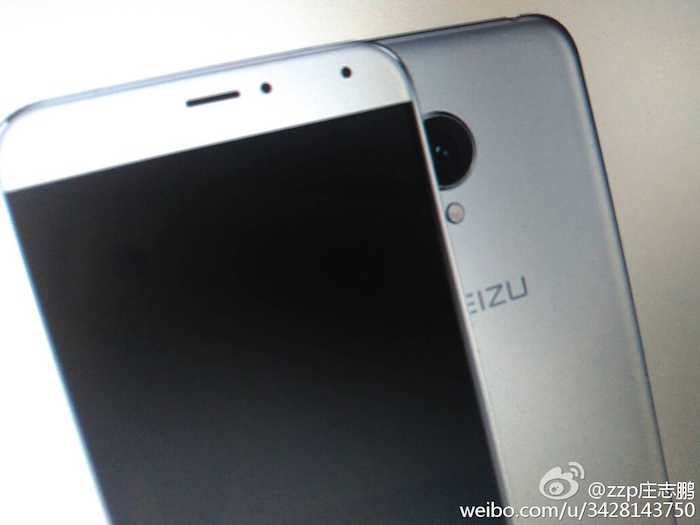 All being said, the Meizu Pro 6 will retain most of the design traits of the Pro 5, but antenna placement will be different as suggested by the picture leak. Antennas will be placed on the top and bottom of the device, with a single metal sheet connecting them that closely resembles the one found in the iPhone 6 and iPhone 6S. The device is expected to launch sometime in Q3.

Last modified on 18 March 2016
Rate this item
(2 votes)
Tagged under
More in this category: « Snapdragon 820 SoC might cost $70 Oppo officially announces Oppo R9 and R9 Plus »
back to top