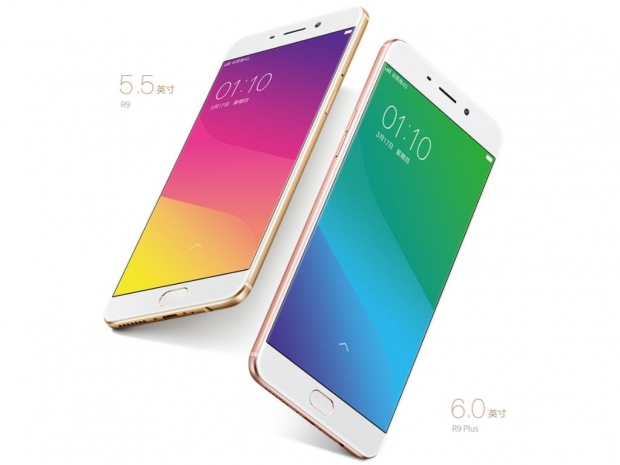 Oppo has officially announced its new Oppo R9 and Oppo R9 Plus in China and while both will have the same design and should be praised by selfie lovers due to 16MP front camera, there are quite a few differences in terms of hardware.

It also packs 4GB of RAM and 64GB of storage, expandable via microSD card slot, which can be used as a secondary SIM slot as well. The connectivity side includes 4G LTE support, dual-band 802.11bgn WiFi and Bluetooth 4.0. It also comes with a rather small 2,850mAh battery.

The Oppo R9 comes with a rather strange camera setup, where the front 16-megapixel camera, with an f/2.0 lens and a 78.1-degree field of view, is actually better than the 13-megapixel rear one, with a 5-element lens, f/2.2 aperture and 80.6 degree0 FoV.

Unlike the Oppo R9 with Helio P10 chipset, the R9 Plus will use Qualcomm's Snapdragon 652 SoC with four Cortex-A72 cores clocked at 1.8GHz, four Cortex-A53 cores clocked at 1.2GHz and Adreno 510 GPU. It also comes with 4GB of RAM but will be available with 64GB and 128GB of storage, both expandable via microSD card slot which is also a second SIM slot as well.

The Oppo R9 Plus also has a beefier 4120mAh battery, same 4G/LTE connectivity but better 802.11ac WiFi and Bluetooth 4.2 support.

The camera setup on the R9 Plus includes two 16-megapixel snappers, both with f/2.0 aperture and slightly different field of view, at 78.1 for the front and 77 degree for the rear one. The R9 Plus is also capable of recording 4K video while Oppo R9 lacks that support.

Both smartphones are running on Oppo's own ColorOS 3 based on Android 5.1.1 Lollipop, which is kinda a let down considering that we would rather see it with Android 6.0 Marshmallow OS. Both smartphones also come with VOOC Flash Charge, which promises to charge your phone in about 15 minutes as well as front fingerprint sensor.

Unfortunately, there is no word on global availability, but the Oppo R9 and the R9 Plus should be available for pre-order in China and expected to ship on March 24th and April 12th, respectively. The price is set at CNY 2,799 for the Oppo R9, which is about US $430, while the R9 Plus starts at CNY 3,299, or about US $510, for the 64GB version. 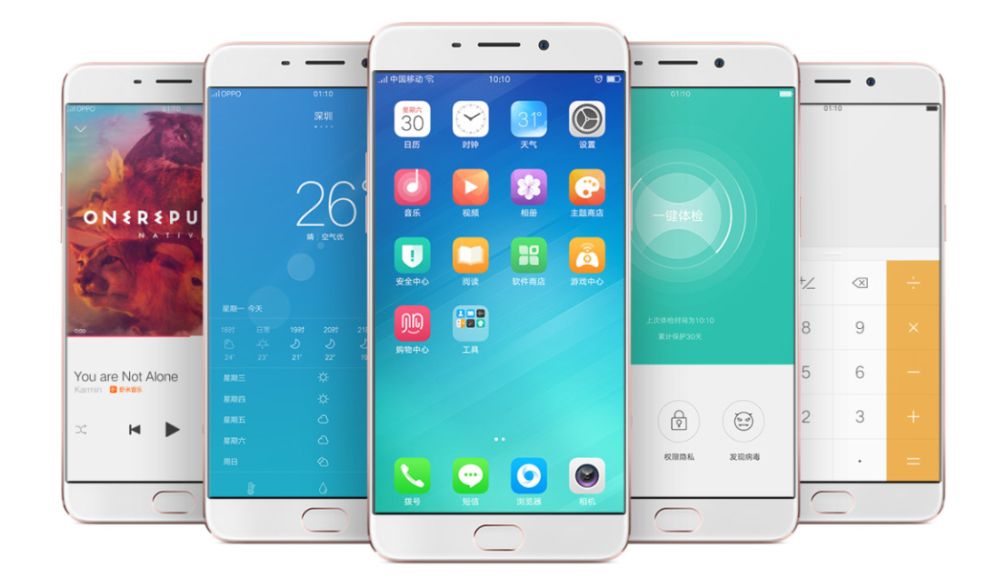 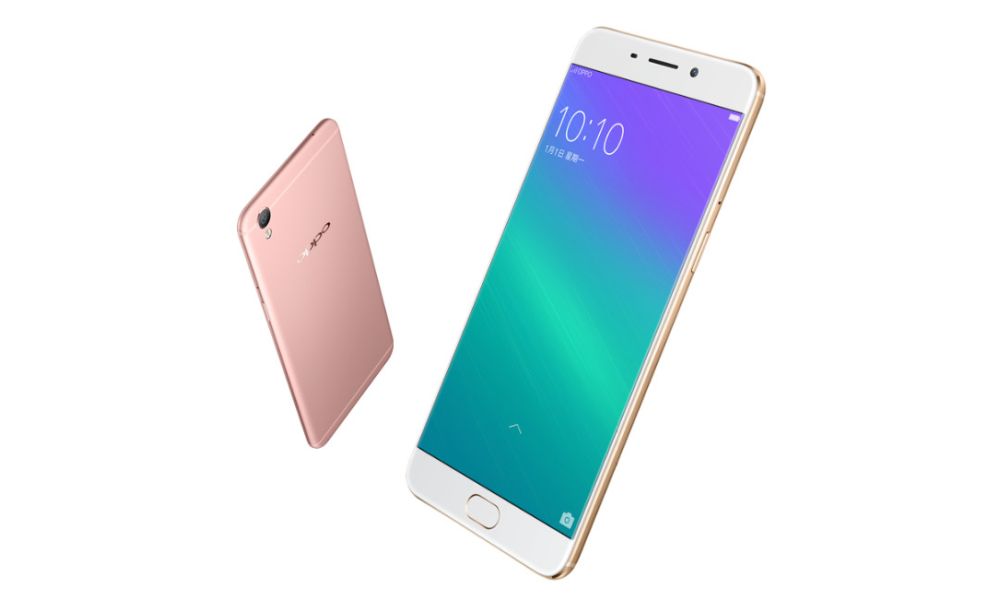 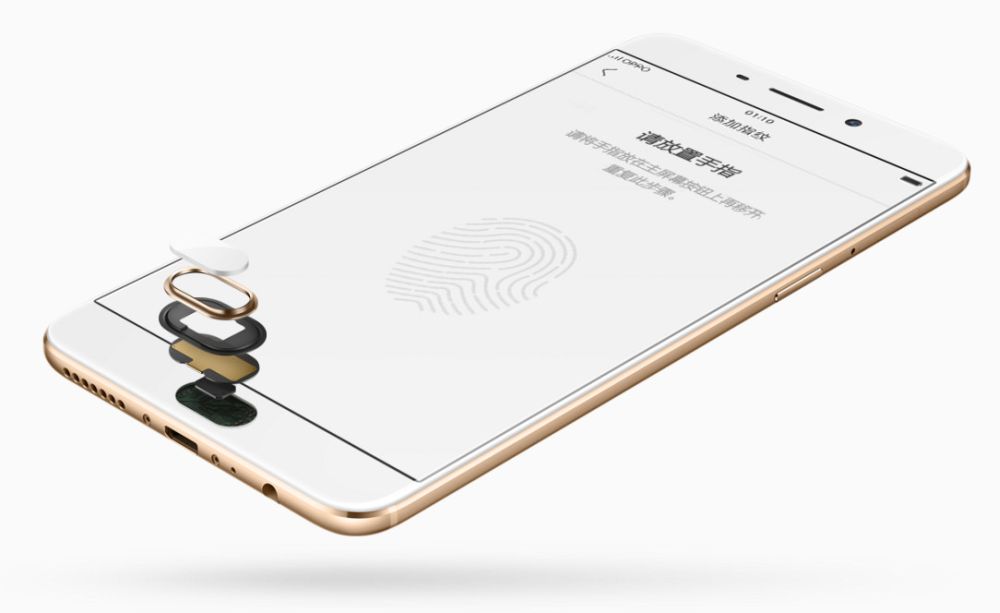