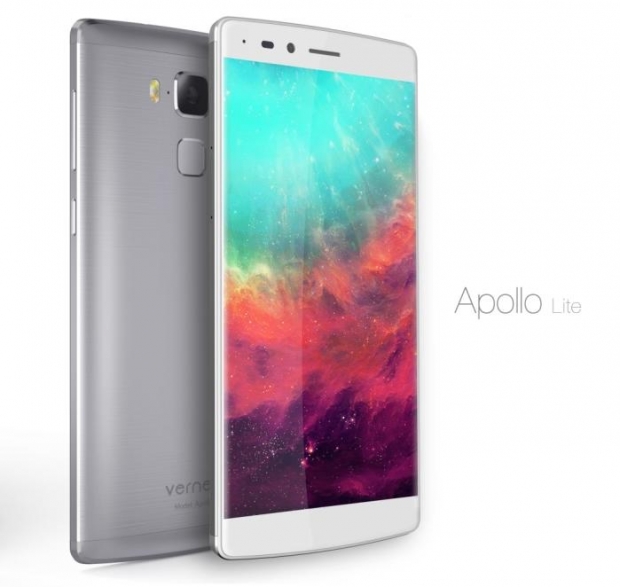 Vernee is high-end company brand that many know as Bluboo and it plans to unveil the Vernee Apollo which is quite an expensive spec phone. Now it wants to make a Vernee Apollo lite for just $199 phone with 4GB RAM and a Helio X20 onboard.

The phone has a slight design difference from the non-line full high end phone. The lite doesn’t shows antenna lines and it has a square fingerprint sensor at the back of the phone. We don’t know the shipping date, or the availability. As any of the Vernee phones, once they have been announced and you can expect to see them shortly.

Helio X20 and X25 phones were scheduled for April, so there is a distinct possibility that Vernee Apollo lite and non-lite launch in the next few weeks. 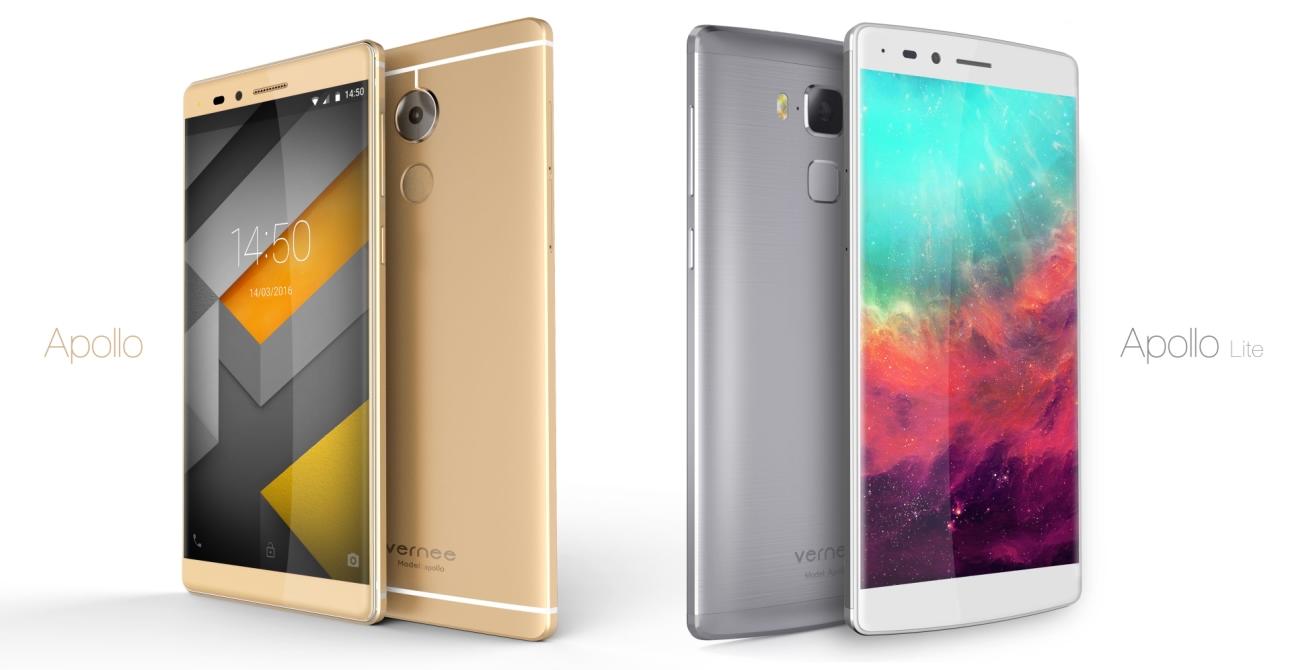 Last modified on 07 April 2016
Rate this item
(7 votes)
Tagged under
More in this category: « Meizu Pro 6 picture released by CEO Huawei launches new P9 and P9 Plus smartphones »
back to top