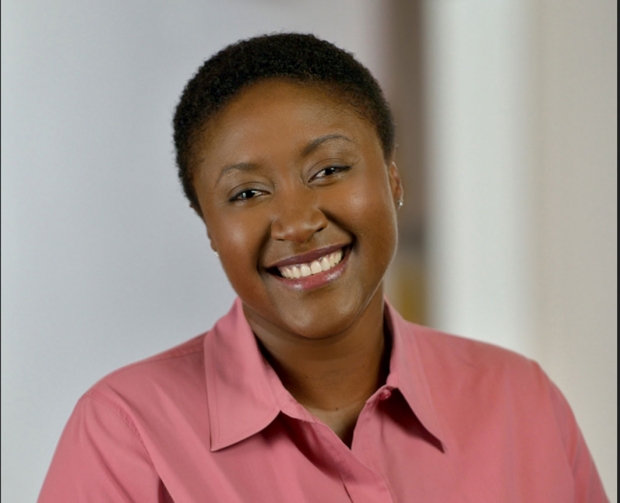 Only took a year

The woman who was supposed to be behind Intel’s mobile chip boost has given up on the job after only a year.

Aicha Evans had been working for Intel for a decade, but the last year as the head of the semiconductor maker’s struggling mobile phone division resulted in her handing in her notice.

Chipzilla has spent billions trying to get into phones and ended 2015 with a fairly sad one percent. However the exit happened when it seemed that Intel was going to get a deal supplying Apple with modems. While the deal was off the table for the latest iPhone5S rebadge – the iPhone SE, there are rumours that Intel will be inside the iPhone 7 later this year.

In February, Evans represented Intel at the Mobile World Congress show in Barcelona where she outlined plans to make the company’s technology central to upcoming fifth generation, or 5G, phone networks and devices. She was promoted to head of the division, and to Intel’s management committee, last year when the company announced its previous mobile leaders Hermann Eul and Mike Bell would be leaving after a transition period.

Last modified on 04 April 2016
Rate this item
(16 votes)
Tagged under
More in this category: « Another analyst says tablets are not much chop Three surface phones rumoured »
back to top