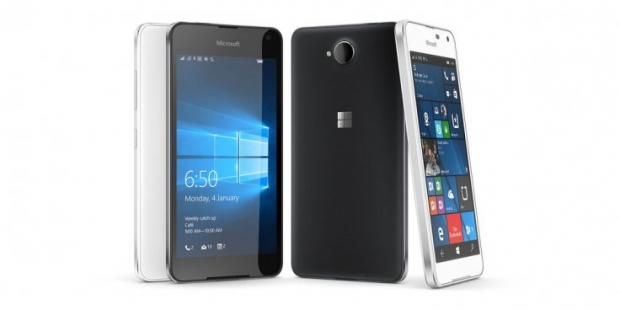 The dark satanic rumour mill has manufactured a hell on earth yarn which suggests that Microsoft is going to bring out three Surface smartphones, but not until 2017.

These three models are aimed at consumer, business and prosumer or enthusiast groups with different price tags depending on the categories. There might be a few changes when it comes to processor and internal storage.

CEO Satya Nadella wrote in an open letter to employees back in 2015 about future Windows Phone devices.

"We plan to narrow our focus to three customer segments where we can make unique contributions and where we can differentiate through the combination of our hardware and software. We'll bring business customers the best management, security and productivity experiences they need; value phone buyers the communications services they want; and Windows fans the flagship devices they'll love."

So in otherwords they are ignoring the low-cost market, which Redmond sees as already under Google's control. However it is important to see that he said that last year and still nothing is in the shops yet.  If the rumours are correct there will not be anything in the shops this year. If you want to play with Windows 10 Mobile high-end devices such as HP Elite x3, Alcatel's Idol 4 Pro and Acer's Jade Primo will be out before then.

It looks like the Surface phones will not be out until Windows 10 Redstone 2, which has been pushed to sometime in spring 2017.