Another analyst says tablets are not much chop 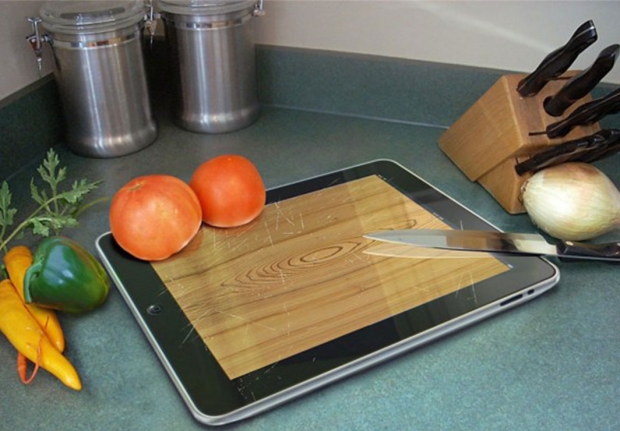 Beancounters at ABI Research have added up some numbers and joined the throngs who say that the tablet market is in a sad way.

ABI claims that the decline over the past two years has been because branded tablets in advanced market economies fell due to saturation, slow replacement cycles, greater influence of business purchases, and substitution.

Chinese and other Asian markets are seeing decreased demand for white-box tablets due to shifts to branded tablets, as well as reliance on smartphones and phablets.
While the total tablet volume in 2015 was more than 207 million, ABI Research expects this to sink below 140 million global shipments in 2021.

Jeff Orr, research director at ABI Research said that China was moving away from white box products to support local and global brand manufacturers. This behaviour is mirrored across other markets in Southeast Asia, Central and Eastern Europe, and Latin America. He thinks that white box tablets will disappear.

Last modified on 04 April 2016
Rate this item
(4 votes)
Tagged under
More in this category: « Smartphone goldrush is over Intel mobile chip boss gives up »
back to top