Smartphone goldrush is over 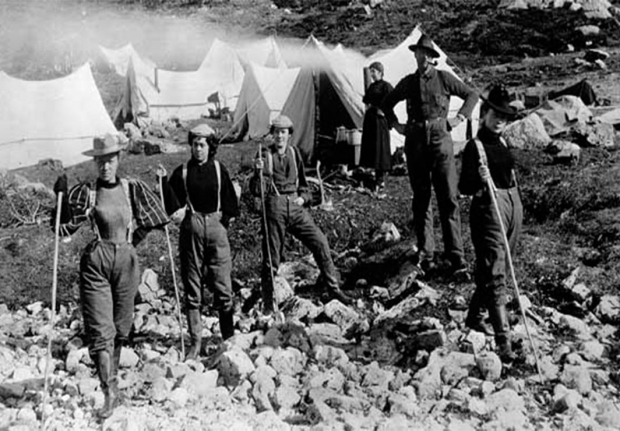 Gartner declares there is no longer gold in them thar hills

The days of the smartphone being a licence to print money are over and any growth in the market is going to be smart, according to the bean counters at Gartner.

After adding up the numbers and dividing by its shoe size, Gartner said that while there is still some life in the smartphone the days of double digit growth are coming to a close and it is continuing to slow.

Gartner researcher Ranjit Atwal said that for the first time ever, smartphone sales growth will fall under 10 percent this year and will probably stay there.

“Historically, worsening economic conditions had negligible impact on smartphone sales and spend, but this is no longer the case. China and North America smartphone sales are on pace to be flat in 2016, exhibiting a 0.7 percent and 0.4 percent growth respectively.”

India is the only place where large growth is expected. According to the report, India will continue to exhibit double-digit growth over the next two years.

One of the reasons for slowing smartphone sales, according to the report, is the fact that people are holding on to their phones for longer. This has a lot to do with carrier plans, which are becoming more complex and confusing, as well as the fact that smartphones are being upgraded incrementally, giving users less of a reason to upgrade every year or two.

Last modified on 01 April 2016
Rate this item
(3 votes)
Tagged under
More in this category: « FBI helps cops unlock another iPhone Another analyst says tablets are not much chop »
back to top