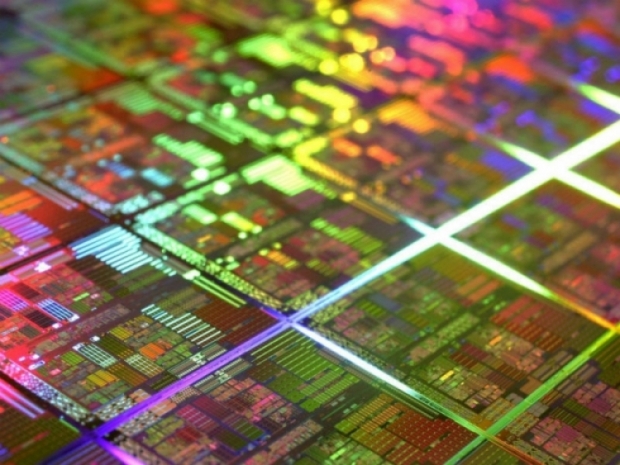 Exclusive: Speed will be the killer app

Our well informed sources have confirmed that the iPhone 7 is coming out in the first part of 2016 and not in September like iPhone 5, 5S, 6 or 6S.

Apple wants to increase its competition to the Samsung with Galaxy S7 and  steal some sales from the force touch driven 6S. Everything indicates that Snapdragon 820 will be a popular choice for the high end headsets now that this overheating affair is the past.

Traditionally the S version of any iPhone from Apple has been an incremental update and most of the end users were not excited about the force touch with the iPhone 6S. It is a nice feature to have but not a killer feature just like a display that can act as a flash or a 4K video recording with live picture (which HTC came up with).

The iPhone 7 should offer a reason to upgrade again and make iPhone 6 users really want to make a step in this case the killer reason will probably be the chip.  Intel will get the next generation iPhone C, probably branded as iPhone 6C (or iPhone 7C) while the Qualcomm modem gets in the flagship iPhone 7.

iPhone 6S uses the MDM9635M or Snapdragon X7 modem.Qualcomm has become much faster than a simple Cat 6 modem capable of 300 Mbit per second download and 50 Mbit second download. The iPhone 6 was using Qualcomm MDM 9625 28nm modem and the MDM 9635M with 20nm manufacturing is more power efficient.

A few weeks back in a New York official introduction we saw the demo of Snapdragon 820 doing a 4K Ultra HD video streaming at 560 Mbits per second. It almost managed  600 Mbps. The Snapdragon 820 has its own X12 modem that is capable of CAT 12 download speeds of 600 Mbps and a CAT 13 upload or whooping 150 Mbps. At this rate, wireless internet might become faster than the stationary one bandwidth permitting.

In  November 2014 Qualcomm introduced a 450 Mbit download  and 100 Mbit uplink capable Gobi 9X45. This modem was renamed to X12 LTE but in case of Snapdragon 820 the X12 works on a 600 Mbit download and 150 Mbit download. If the the stand alone modem for iPhone 7 gets to this 600 Mbit / 150 Mbit speeds then it will be a sales point ,but this is not something we can confirm. It will be interesting to compare the speeds of Intel modem in the C model and Qualcomm in flagship iPhone 7.

Last modified on 23 December 2015
Rate this item
(9 votes)
Tagged under
More in this category: « HTC M9 gets Android 6.0 tomorrow Blackberry plans second privy »
back to top