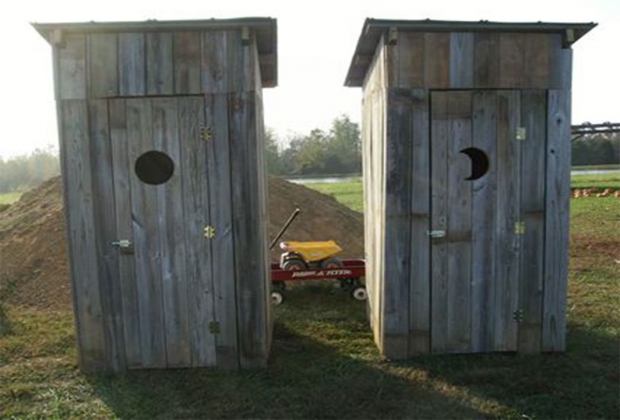 Another Andorid phone coming out next year

Blackberry has releasing a second version of the Android-based Priv smartphone next year having decided that people are drawn to appliances that sound like they should be connected to toilets [worked for Nintendo.ed] .

The Priv appears to be doing rather well, despite the name and now it appears that CEO John Chen is ready to dump another one on us. Chen said that the he is planning to follow-up the Priv with the new device, if the current version lifts the lid on sales a bit more. He hinted that the new device will be pitched at a lower price compared to the premium-priced Priv.

He warned though if the Priv was not flushed with success, Blackberry’s handset business would go down the loo and they would never issue another device ever again. Instead Blackberry would focus on mobile and security software.

"[It] depends on the Priv," Chen told Bloomberg. "If the Priv is well received in the market, and it looks like it is, there's a good chance... We will still focus on the high-end, probably closer to mid-range, coming out in 2016."

He did seem to limit the Priv’s chances. It was launched in November, it was initially only available in four markets - including the US, UK, and Canada. It will be shortly be released in a further 31 markets which is when it gets interesting.

It seems that he is optimistic. BlackBerry also testing Samsung's Exynos ARM-based microprocessors for a new smartphone, shifting from Qualcomm chips, with a device codenamed STV100-1 recently listed on GFXBench benchmark listings. This used a Samsung Exynos 7420 processor clocked at 2.1GHz, according to Gadgets360.

There has also been rumours of a large smartphone codenamed Vienna were also leaked to the Crackberry fan site shortly after the launch of the Priv in November. If Blackberry is really depending on the Priv to keep it in the smartphone market then it has a few phones ready to go if it does ok.

Last modified on 23 December 2015
Rate this item
(4 votes)
Tagged under
More in this category: « iPhone 7 comes in first half of 2016 Topsy deal was part of Apple’s secret Google war »
back to top