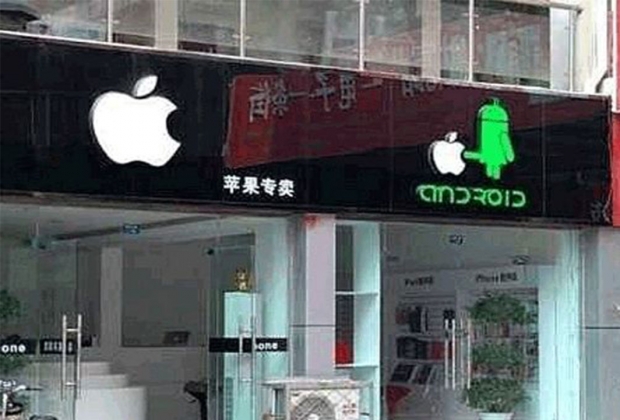 The dream is over

For a while now we have been warning that Apple is losing ground in pretty much all its business sectors but now it seems some figures are confirming it.

The fruity cargo cult is actually losing more ground to Android in its key US and European markets.

Apple also saw dips during the quarter in its market share throughout Europe, Kantar noted, the first decline since the three-month period ending in August 2014.

The iPhone's slice of the market dropped by 2.2 percent in France, 1.7 percent in Italy and 0.6 percent for the top five nations in Europe (France, Germany, Italy, Spain, and the UK) combined. Kantar does not think that the drop in Europe is as significant as the US fall and thinks it might be down to a deceleration of growth in Great Britain and Germany rather than anything wrong by Apple.

The Tame Apple Press dismisses the fall of the iPhone as a hiccup caused by the fact that the iPhone 6S is an "interim" model, a minor upgrade from last year's iPhone 6.

But Apple also had to contend with makers of Android phones, which unveiled their own batch of new phones such as Samsung's Galaxy S6 and the LG G4 which actually had some functionality and were cheaper.

Android increased its smartphone market share across several key regions in the world, Kantar reported. In Europe, Google's mobile operating system returned to growth in the top five nations after a decline that began in October 2014. Android's smartphone share rose by 6 percent and Italy and by 2.9 percent in France.

"In Great Britain, Android's decline considerably decelerated in the three months ending in October 2015, thanks to stronger performance by Samsung and LG," Kantar business unit director Dominic Sunnebo said in a statement.

Last modified on 10 December 2015
Rate this item
(7 votes)
Tagged under
More in this category: « Apple furious that Google is beating it in the classroom Intel gets the iPhone C modem deal »
back to top