Gigaset First Android Phones With Up To 5GB RAM 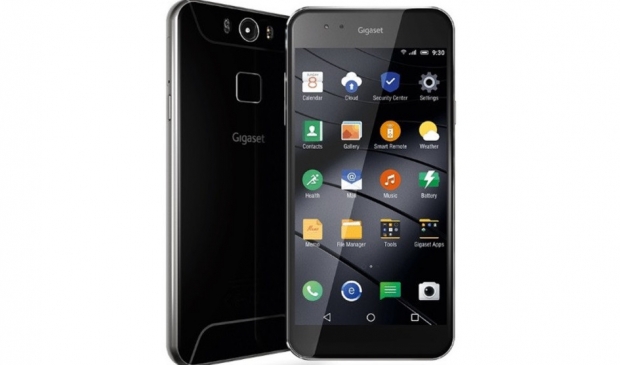 We are huge fans of Chinese smartphones here at Fudzilla. The latest crop of them are literally unbeatable in terms of value for money. You can pretty much expect a 5-5.5" high res screen, powerful processor, passable build quality, large battery and support for to SIM cards for barely over $150 these days.

German manufacturing used to be the antithesis of Chinese approach to production. Quality vs cheap plastic, reliability vs throw-away mentality, we were conditioned to expect everything at a premium from ze Germans and definitely not as much from the Chinese.

It may take a bit more time until we regularly turn to Chinese brands for all of our electronics needs. But today we seem to be getting the best of both worlds.

Gigaset, formerly owned by Siemens and now firmly in the hands of Goldin Group from Hong Kong, is launching three very interesting Android smartphones: Gigaset Me, Me Pure and Me Pro.

Gigaset Me Pure is slightly downgraded in some respects, coming with Snapdragon 615, 2GB of RAM and 16GB of built in storage, but a 10% larger, 3,320 mAh battery. Also a great performer, if you ask us.

At the top of the range, Gigaset Me Pro raigns supreme over its Android brethren, and not just the ones born in the same stable. It carries a whopping 5GB of RAM, which is pretty much enough to run a small business server, let alone a phone. The screen size is also bumped up to 5.5" and the battery to a respectable 4,000 mAh. 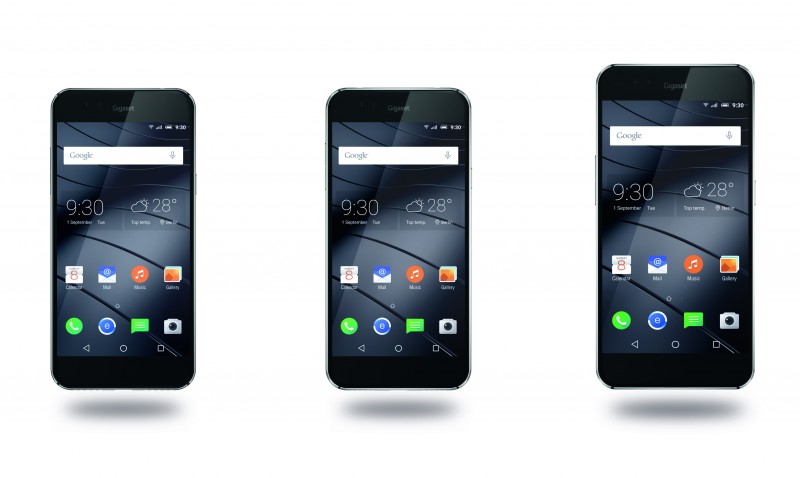 While these phones are not in the $150 territory, Gigaset Me costs $530, they sure seem like heavy hitters and are an impressive lineup for the very first generation of devices from this old-new company.

We don't have the pricing or release dates for the Me Pure and Me Pro models, but you can definitely expect to be able to buy them before the year is out.

Last modified on 02 September 2015
Rate this item
(3 votes)
Tagged under
More in this category: « Xiaomi makes its own SoC Lenovo's Phab Plus available in China »
back to top