Lenovo's Phab Plus available in China 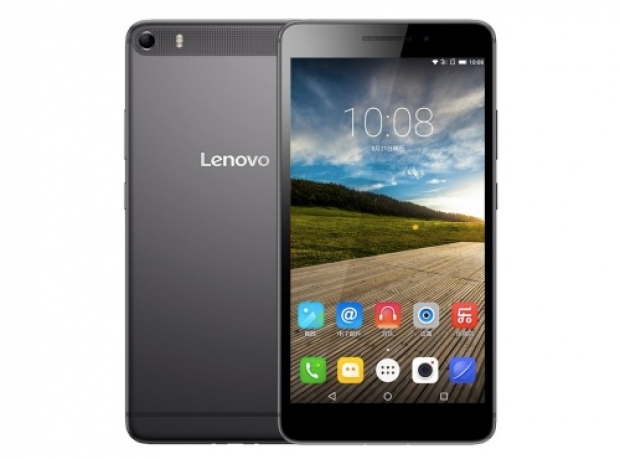 When we were Phab

Lenovo Phab plus has been officially launched in China. The phone is available from China Mobile, China Telecom and China Unicom, but is not clear if it will be available globally.

Historically Lenovo has relied on its Motorola subsidiary to distribute into Europe and foreign parts, but the outfit recently placed all its phones under the control of Motorola.

This could mean that more Chinese phones, such as the Phab Plus could be seen in Europe.

It is not too cheap either. The expected price tag is around $400. It does come in four colour options - Metallic Gray, Midnight Blue, Neon Pink and Elegant Silver Platinum.

Last modified on 02 September 2015
Rate this item
(1 Vote)
Tagged under
More in this category: « Gigaset First Android Phones With Up To 5GB RAM Intel’s VP mentions Core M phablets »
back to top