Xiaomi makes its own SoC 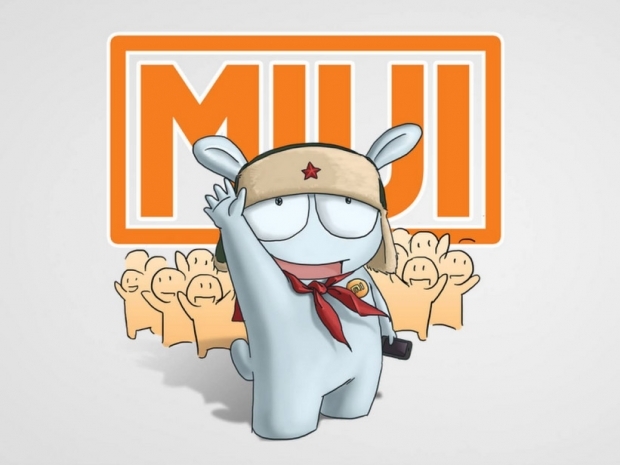 Xiaomi is the latest big phone manufacturer trying to make its own SoCs to differentiate itself from the fearsome competition.

China's biggest smartphone manufacturer is working on its own SoC that is scheduled to appear in 2016. Details are thin on the ground but it would appear that the company is working on its own ARM based chip. This will help company to compete with Apple, Samsung and Huawei. These three already have an inhouse SoC.

Apple started making its own SoC a while ago with the original iPhone and Samsung has joined in a few years later. This is going to become more common in the phone industry.

Samsung caught everyone by surprise when it announced that its flagship Galaxy S6  and the latest Galaxy 6 Note and edge ended up with a 14nm based 7240 . Before this, they used Qualcomm chips for their high end devices.

HTC ended up using Qualcomm Snapdragon 810 while LG G4 flagship phone chose the Snapdragon 808 which was a slightly slower version of the chip.

Huawei has acquired HiSIlicon SoC manufacturer a few years ago and the company makes its own SoC branded Kirin. The company is doing a decent job with its latest Kirin 930. This "four plus four" A53 chip with one cluster with 2.0 GHz and another with 1.5Ghz seems like a decent chip. It even has Cat 6 modem to compete better.

If Xiaomi becomes successful in its SoC plans, it will put Qualcomm and MediaTek in a tough position. The company is using Snapdragon 810 in its MI Note Pro, and Snapdragon 615 in Mi 4i phone.

Redmi Note 2 is using the quite popular MediaTek SoC Helio X10 SoC that ended up in quite a few phones coming from the Far East.

Xiaomi has already developed LC1860 processor for its low end Redmi 2A, which was a sub $100 phone. This was developed by the Xiaomi-owned Pine Cone Electronics working with Chinese chip maker Leadcore Technology. The LC 1860 was significantly less expensive that similar spec Qualcomm chip.

LG has been working on its own SoC codenamed Odin and we still haven't seen a single device with it. Making SoC chips with an integrated LTE is hard and it costs Qualcomm and MediaTek billions of dollars to refresh the latest offering at least once a year. This was why Nvidia and Texas Instruments have dropped out of this game as it was too hard to compete.

Last modified on 31 August 2015
Rate this item
(3 votes)
Tagged under
More in this category: « iPhone 6S will have a September 9 birth Gigaset First Android Phones With Up To 5GB RAM »
back to top