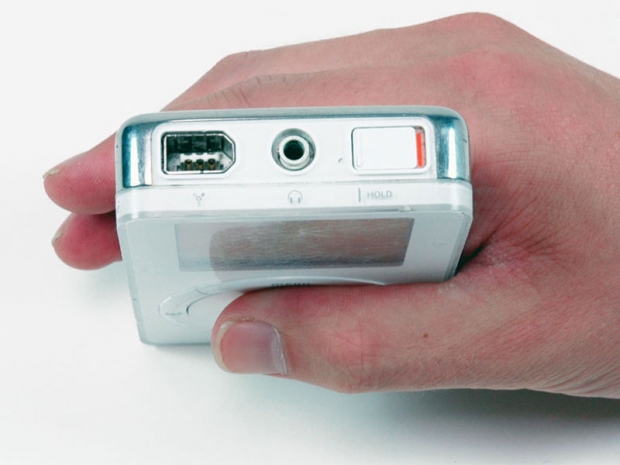 We wonder why they buy iPhones

It seems that Apple's reality distortion field on products does not last very long.

Years after Apple convinced people that they all needed an MP3 player, their kids are wondering what they were smoking.

As part of the Fine Brothers Entertainment's "Kids React!" YouTube series kids were given an original iPod and asked how to use it.

The kids between the ages of seven and thirteen, had difficulty with the simplest of tasks: turning the device on, playing a song, and listen to the music.

Stripped of all the marketing, hype and expectations that their parents believed the kids saw the iPod as it was – a poorly designed hard to use "cinder block."

It took a while for the kids to even turn the thing on and the scroll wheel proved tricky to master.

Some of them were confused about why this$400 iPod was even popular when it first debuted. It could not do anything useful.

"Why did people buy this," asked Jenna. "Why can't you just be happy with what you have on the radio?"

Of course in 20 years Jenna's kids will be asking her why they wasted all that money on IPhone and iPads.

More in this category: « China ready to overthrow smartphone hierarchy One Plus two invitation farce continues »
back to top