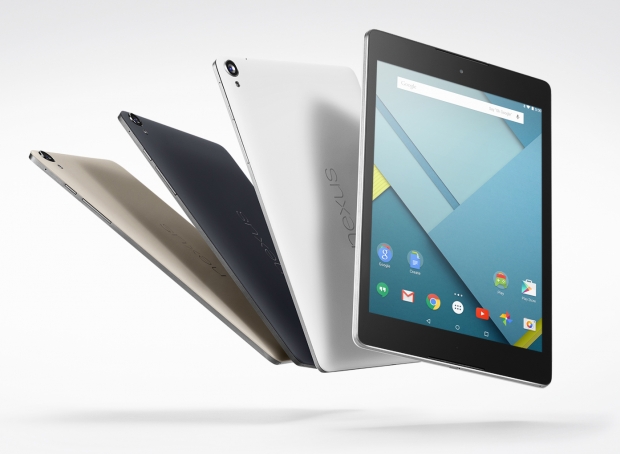 Google's Nexus 9 was not a bad tablet, the only problem was the $399 price tag.

To make matters worse users complained that the plastic back creaked and the display suffered from light leaks. Not huge problems, but annoying for anyone to think twice about buying one when there were better specs on the market.

I had a call from a mate in the UK who spotted that Nexus 9 tablets are coming down in price dramatically. John Lewis and PC World, have a 16GB model listed for £199.99. The temporary deals are amazing given how long the Nexus 9 has been on the market.

The drop could be because of an oversupply. At that high price, John Lewis and PC World could not shift enough to justify the warehouse space. But actually it is a pretty good price point for this spec.

The device still hasn't been updated to Android 5.1, and the 9-inch display's 4:3 aspect ratio which makes it better as a reader than a video machine. It has front-facing speakers too.

All these minor flaws make a £319 tablet value for £199 and it is pretty likely that Google will drop the price, to make its tablet make sense. Particularly as people are wondering why they should bother with tablets at all now they have fablets.

Rate this item
(5 votes)
Tagged under
More in this category: « Meego challenges Intel with its own Atoms On the ball car hire firms want to rent tablets »
back to top