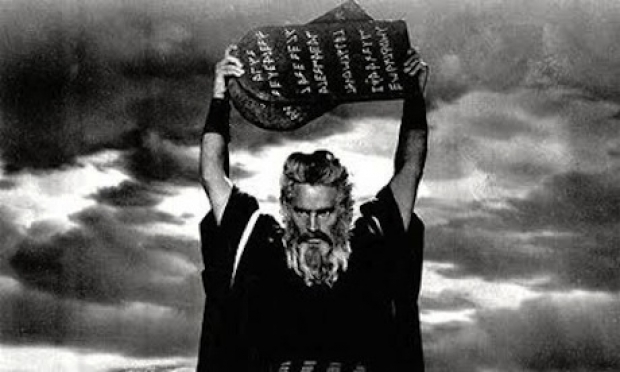 HTC is planning to launch a new 8.9 inch tablet at its media event next month, new rumours suggest.

However the new slate will use an 8.9-inch display with a 1530 x 2048 pixel resolution nd powered by a 2.2GHz octa-core Allwinner H8 processor, built using a 28nm manufacturing process.

Graphics, meanwhile, will be handled by a PowerVR SGX544 GPU. It will have 2GB of RAM and two storage options – 16GB or 32GB.

The OS will be Google's Android 5.0 Lollipop operating system, skinned with HTC's Sense 7.

Last month, there was a suggestion that HTC was working on a new tablet that would be based on the Nexus 9.

In the end the Nexus 9 was, of course, built by HTC for Google, and used a 9-inch display so that rumour was probably about that.

HTC hasn't had the best record with tablets so far. The Nexus 9 was met with lukewarm critical reception, while its HTC Flyer and HTC Jetstream flopped.

Rate this item
(1 Vote)
Tagged under
More in this category: « Huawei Honor 6 Plus coming to Europe in May Blackberry posts profit shock »
back to top