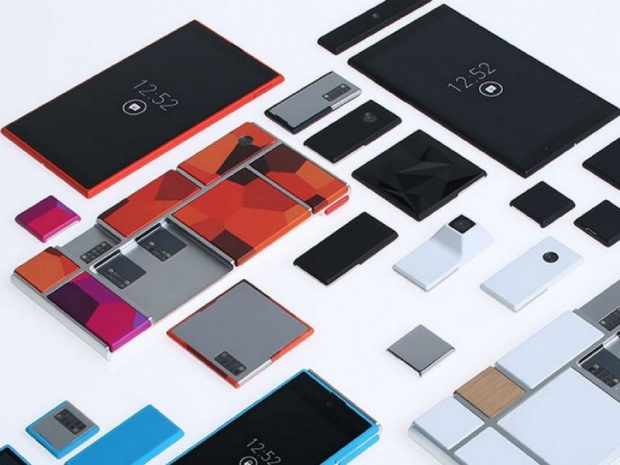 Google has released another Project Ara trailer-teaser and for the first time it granted hands-on access to a number of journalists.

Project Ara is of course Google’s modular phone prototype, or should we say proof of concept. The first Ara modules should launch sometime this year and may not differ much from the design we saw last year.

The concept works and looks promising, but there are a number of teething problems. According to Engadget, Ara spends as much as a fifth of its battery power just maintaining connectivity between various modules attached to the endoskeleton. It should be possible to hot-swap batteries, provided you can do it in under 30 seconds, otherwise the phone will power down. Google is trying to extend this to about two minutes, making hot swapping a bit more practical.

In terms of specs, well, that’s the beauty of Ara – there aren’t any. Google demoed the unit with a 720p display, camera, Wifi and Bluetooth module, 3G modem and Marvell SoC. However, if the concept takes off, we could see a lot of different options on the market.

Of course, Ara is somewhat bulkier than flagship phones due to its modular design, but then again this is just the first generation.