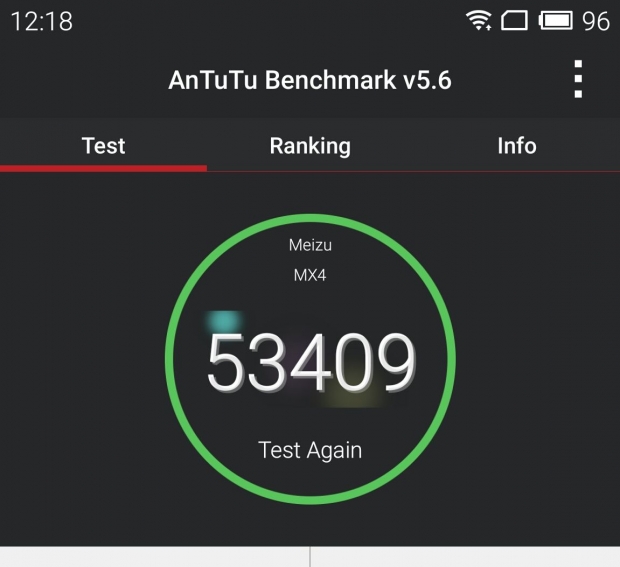 We have created a lot of noise with Meizu MX 4 phone powered by MediaTek MT6595, a big.LITTLE SoC part with quad-core 2.2 GHz Cortex A17 and quad-core 1.7GHz Cortex A7.

We ran an AnTuTu 5.5 benchmark and scored the best score that we ever saw on a commercially available phone.

Qualcomm's Snapdragon 810, which was released inside of LG G Flex 2 phone, is still not available on market. This one might take the performance crown lower, but it is not shipping, nor did we have a chance to see how it performs. 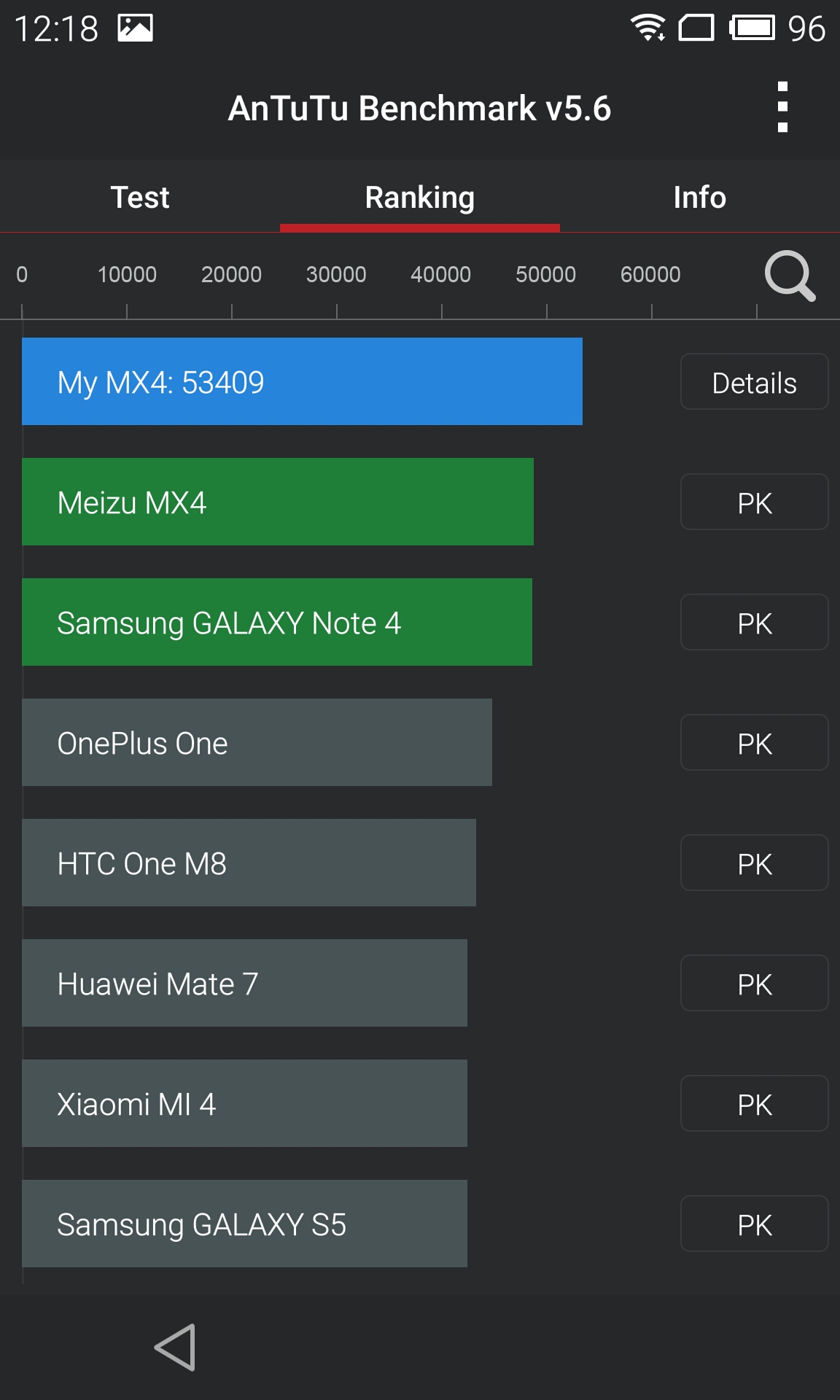 We ran all phones after a reboot when they were cold and these were the best cores we've seen after a few runs. The combination of quad-core 2.2 GHz Cortex A17 and quad-core 1.7GHz Cortex A7 was the fastest.

Mediatek Corporate Vice President and Chief Marketing Officer (CMO) Johan Lodenius explained that MediaTek has managed to achieve such a high scores since they put a lot of engineering effort in their SoC design.

The MT6595 performance is because it runs cores at the fastest settings when needed and they can effectively set the clock down or turn the core down, before the SoC overheats and throttles itself.

GeekBench was another benchmark where MediaTek beats the competition but of course all graphics intensive benchmarks on phones will be dominated on Qualcomm SoCs since they have a faster graphics inside. 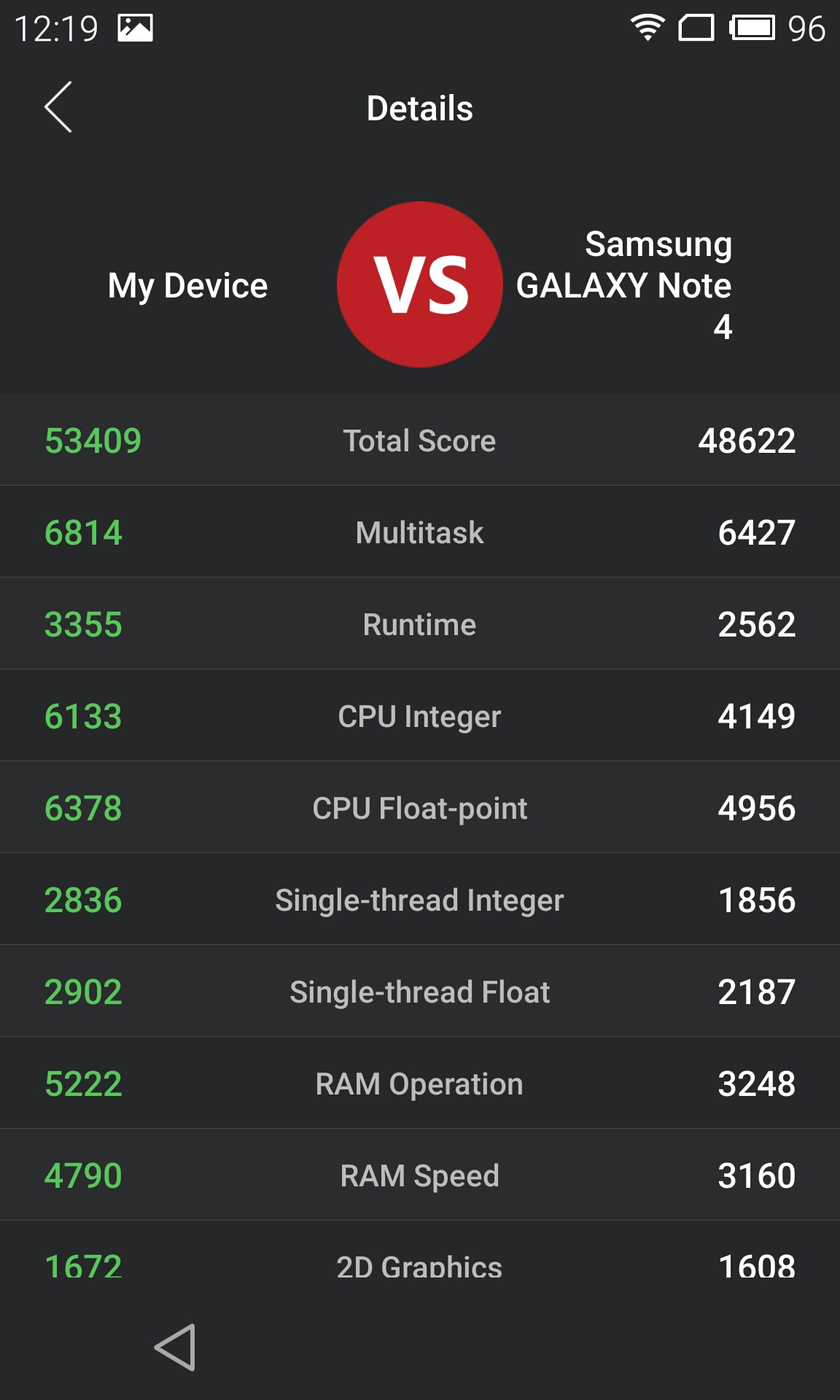 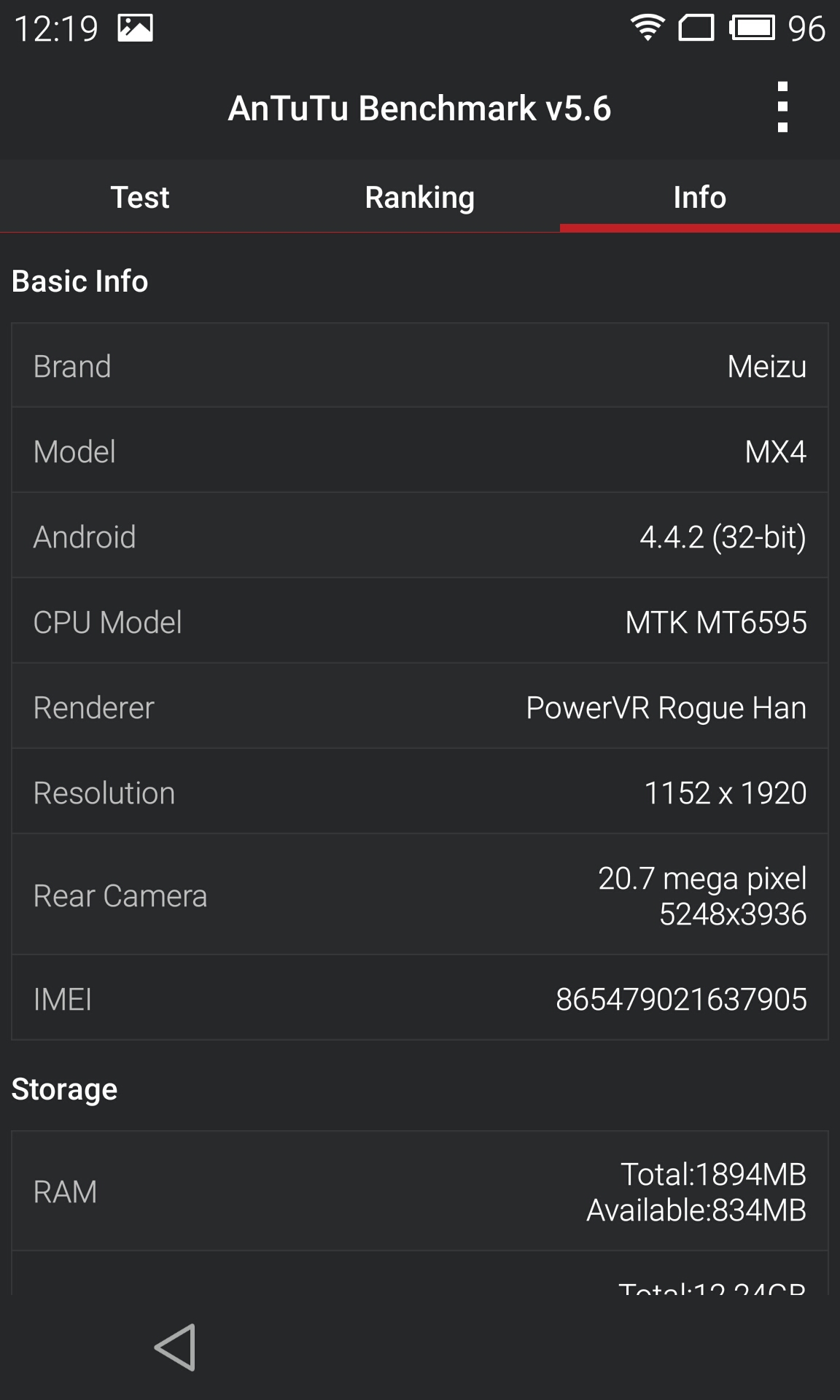