Rightware has now officially launched its new Basemark X 1.0 graphics benchmark. Based on the new Unity 4 engine, Basemark X will definitely put a lot of strain on most devices and currently Samsung's new flagship sits comfortably on the Basemark X throne.

The new Basemark X is currently available only on Android via the Play Store and it features a single benchmark that can be run at either native device resolution or 1920x1080 and with optional 2x, 4x or 8x anti-aliasing. The Unity 4 engine uses OpenGL ES 2.0 API for Android, while polygon counts in test sequences range from 54,000 to an impressive 911,000. It also features a couple of post processing, lightning, shadow and materials features and effects.

Phonearena.com site did a quick test with a couple of devices and, quite unsuprisingly, Samsung's flagship Galaxy S4 took first place. Rightware will also release the Windows Phone and iOS versions of the Basemark X pretty soon which means that it will be possible to compare devices across different platforms. The Basemark X is already connected to Rightware's Powerboard and it shows that Asus Padfone 2, is ahead, closely trailed by HTC One.

You can check out the new Basemark X here and the Powerboard results can be found here. 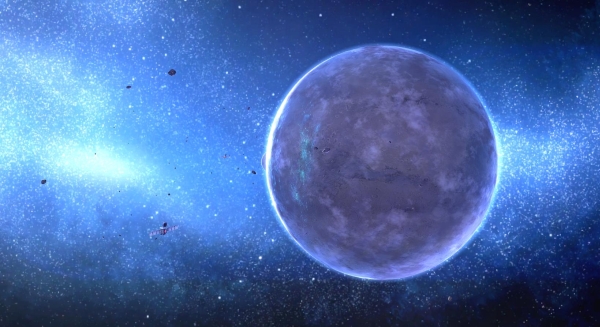 Last modified on 10 April 2013
Rate this item
(0 votes)
Tagged under
More in this category: « Windows Phone 8 to support 1080p by year-end ZTE unveils new Geek smartphone »
back to top