Asus ROG Phone crawls to the top of benchmark charts 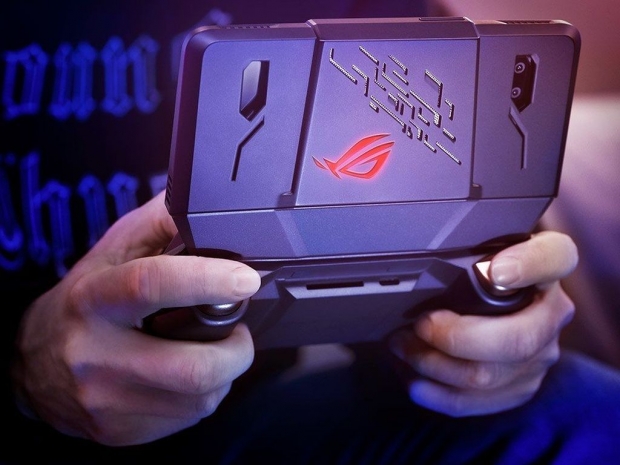 Thanks to an overclocked Snapdragon 845 SoC

Early benchmarks of the Asus ROG phone put it at the top of benchmark charts, which does not come as a surprise considering it uses binned Snapdragon 845 SoCs which can run at 2.96GHz.

Cooled by what Asus calls a copper heatspreader with 3D vapor chamber, the Snapdragon 845 SoC inside the Asus ROG Phone is a good 200MHz faster than other Snapdragon 845 chips, which does give it a certain edge in benchmarks, although not as high as we thought.

According to early Geekbench 4.1 results, spotted by GSMArena.com, the Asus ROG Phone hits 9534 in the multi-core and 2547 in the single-core benchmark, which is a rather small gain compared to the Xiaomi Mi Mix 2S. Of course, it is still not clear if the so-called X Mode was enabled, which disables four slow cores and increases the minimum clock of the four big cores. 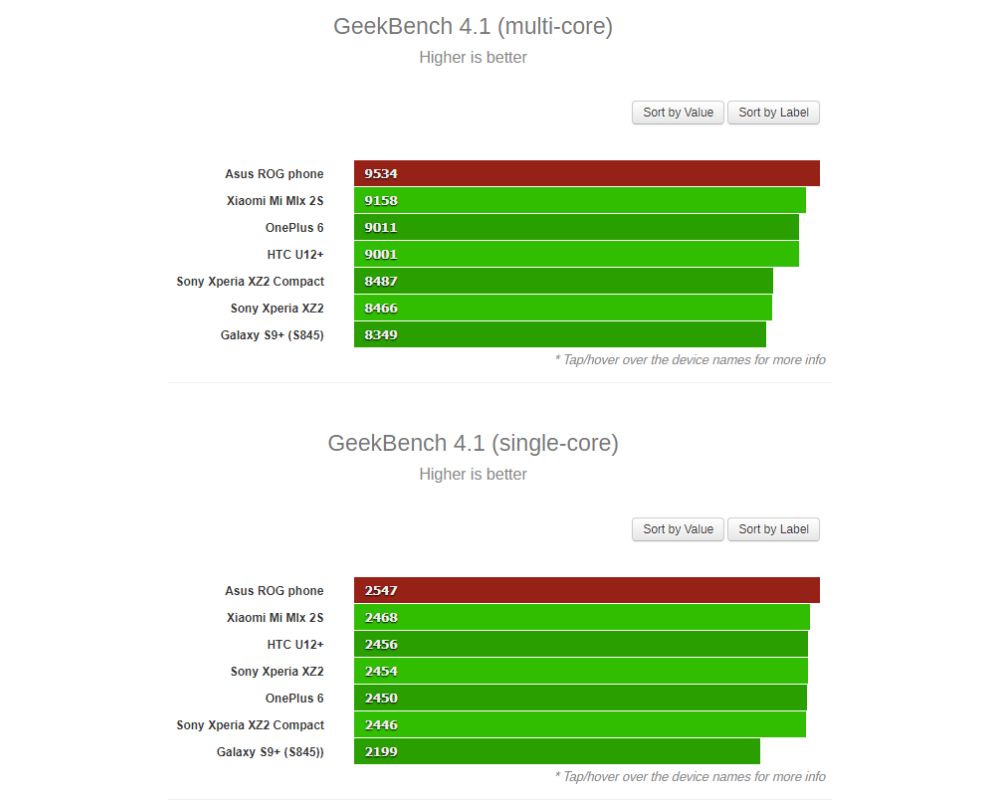 Asus also made the first active cooling solution for the smartphone, called AeroActive, which should keep the SD845 and the back of the phone cool under gaming.

Hopefully, Asus can further tweak the performance as in this case, overclocked Snapdragon 845 SoC simply does not make sense, lowering the battery life and providing a minimal performance gain. 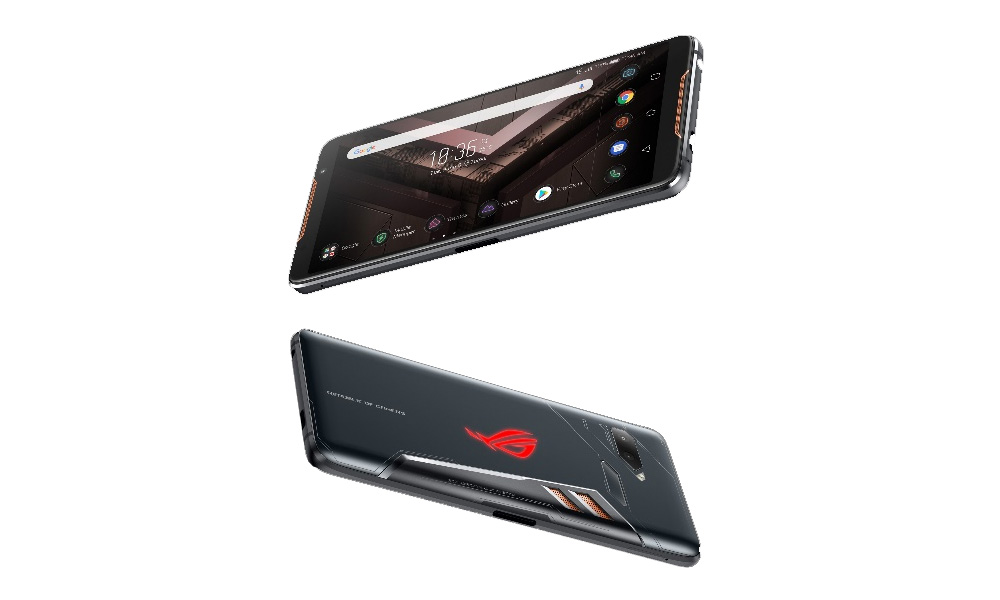 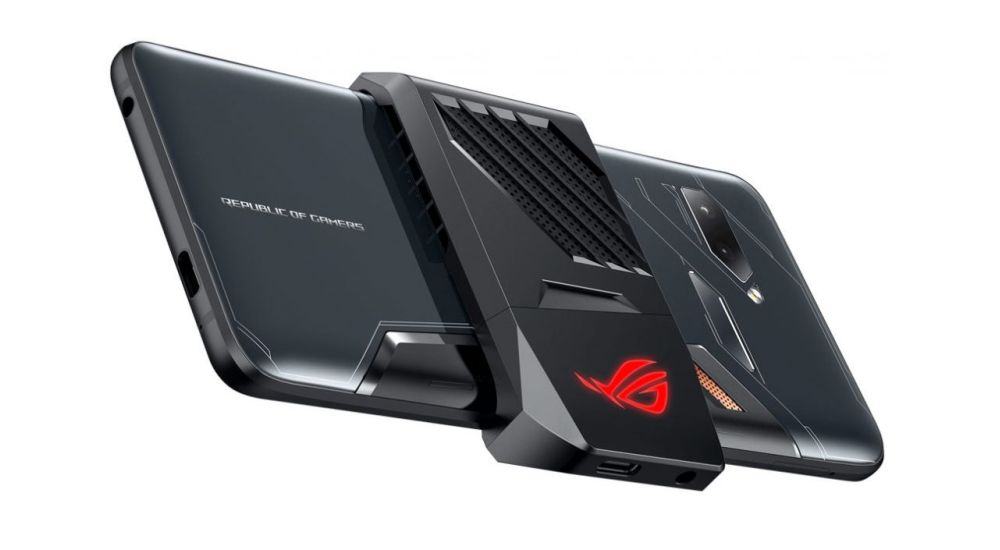 Last modified on 15 January 2019
Rate this item
(0 votes)
Tagged under
More in this category: « Apple iPhone sales to fall 20 percent Official football app was accessing fans' microphones »
back to top