5-incher with Android and Intel

ZTE has unveiled its first Android smartphone based on Intel's Clover Trail+ CPU and it chose a rather awkward nam, the ZTE Geek.

Built around a 5-inch 1280x720 screen, the ZTE Geek does not look that bad and can be considered a cheaper alternative to the Lenovo K900 revealed earlier. The Geek features the same Intel Clover Trail+ dual-core Z2580 CPU clocked at 2GHz paired up with PowerVR SGX 544MP2 graphics and 1GB of RAM. The resto of the features include 8GB of internal storage, rear 8-megapixel and front 1-megapixel camera and 2300mAh battery with wireless charging.

On the connectivity side of things we are looking at 3G with HSPA support, 802.11abgn WiFi, Bluetooth 4.0 and GPS but lacks LTE. It runs on Android 4.2.2 Jelly Bean OS which is very commendable.

ZTE did not reveal any details regarding the actual availability date or the price. Why it decided to call it a geek phone is anyone's guess. 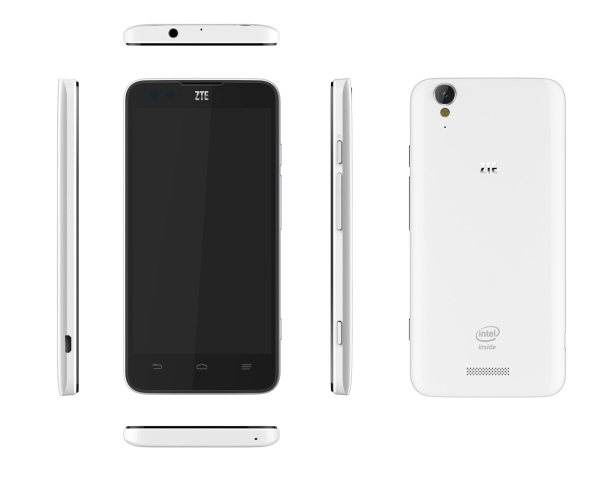 Last modified on 10 April 2013
Rate this item
(0 votes)
Tagged under
More in this category: « Rightware officially launches Basemark X AT&T to offer 4G LTE in 79 new markets »
back to top