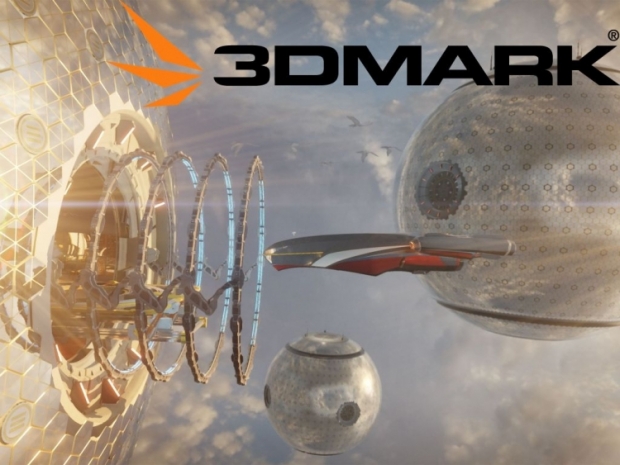 Shows some effects in a new video

UL Benchmark has delivered on its previous promise and has announced both the release date as well as pricing for its upcoming 3DMark Port Royal, a benchmark with support for DirectX Raytracing (DXR) API.

Although currently supported only on Nvidia's RTX series graphics cards, UL Benchmark said it worked closely with AMD, Intel, Nvidia, and other companies in developing this benchmark so hopefully, we will see something from those other companies.

As for the benchmark itself, it will use a wide range of raytracing effects and run at 1440p resolution.

UL Benchmarks also released a neat video from the benchmark showing some of those effects, including reflections, raytraced shadows and more.

As for the release date and pricing, the benchmark will be released on January 8th, 2019, with a price set at $2.99 as an upgrade for 3DMark, and $29.99 as the 3DMark Advanced Edition on Steam and UL Benchmarks store.