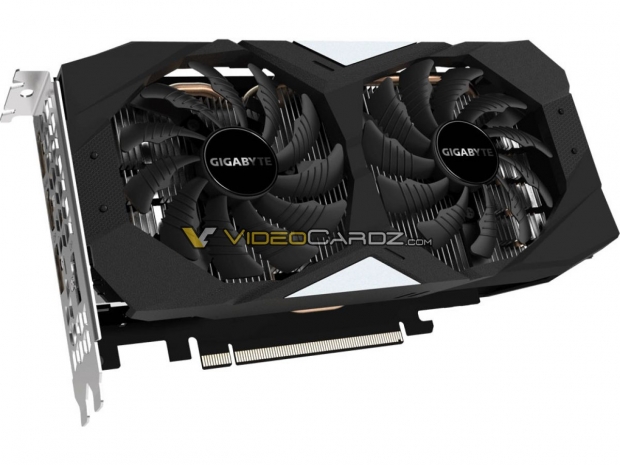 Videocardz deep throats have turned up a leak of the GeForce RTX 2060 graphics card which is  launching soon.

The card features TU106 GPU with 1920 CUDA cores and 6GB of GDDR6 memory. The model is factory-overclocked, but no one is saying by how much.

This model is equipped with an 8-pin power connector, but we believe reference specs only require a 6-pin connector.

Previously, the GPU was expected to come out in the second half of 2019, which is when AMD's Navi graphics cards, based on 7-nanometre nodes, were expected to arrive.

If it pulls that off Nvidia, woudl get a next-generation mid-range card to the PC gaming market ahead of AMD.  It might need to do this as AMD's Navi could be a proper mainstream GPU which would give the GeForce GTX 1060 a good kicking.