Those who were disappointed with Apple's yesterday Let's talk iPhone (... but not iPhone 5) event in Cupertino, will be happy to know that Samsung and Google's "Unpacked" event scheduled for October 11th in San Diego should bring the new Nexus Prime, at least judging by the sneak teaser video.

To be quite honest, video doesn't show that much as it is a standard teaser video that should just hype things up before the event. Despite the fact that it is a 30 sec. video only few last seconds matter as there you can see a glimps of Nexus Prime, or at least that's what the entire net is guessing.

The video has messages like "Another perfect combination is just around the corner" but the last one, "Something BIG is coming" is the one that makes all the fun, as below it you can see a curved like device that is most likely Nexus Prime. You can see some side buttons and the curved display. Many expect TI processor OMAP 4460 inside.

You can check out the video below and it looks like that Samsung and Google might be ahead of Apple on this one. 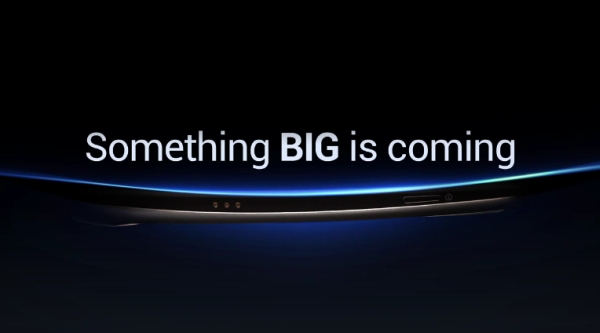 More in this category: « Tegra 3 slower than iPad 2 A5 GPU Galaxy S III looks like Nexus done right »
back to top