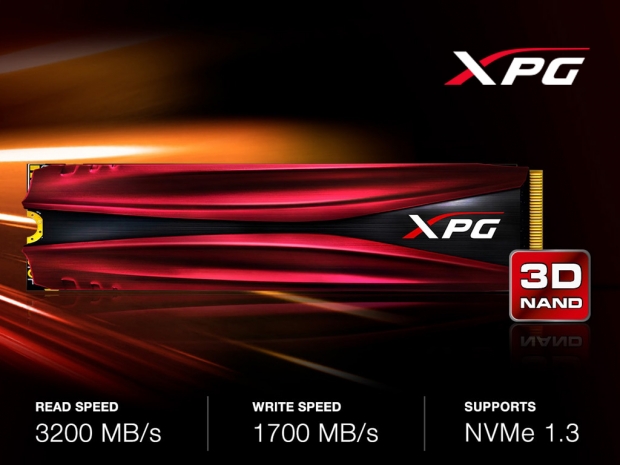 ADATA has announced yet another M.2 PCIe SSD which will be a part of its gaming-oriented XPG GAMMIX lineup, and come in 240GB, 480GB, and 960GB capacities - the XPG GAMMIX S11.

The only noticeable difference is that the XPG GAMMIX S11 comes with a black and red XPG heatsink, which promises up to 10C cooler temperatures, while the SX8200 comes with an optional clean-black heatsink.

Since it is based on 3D TLC NAND, it does not come as a surprise that it features SCL Caching as well as DRAM cache buffer and LDPC (low-density parity check) error correcting code technologies. 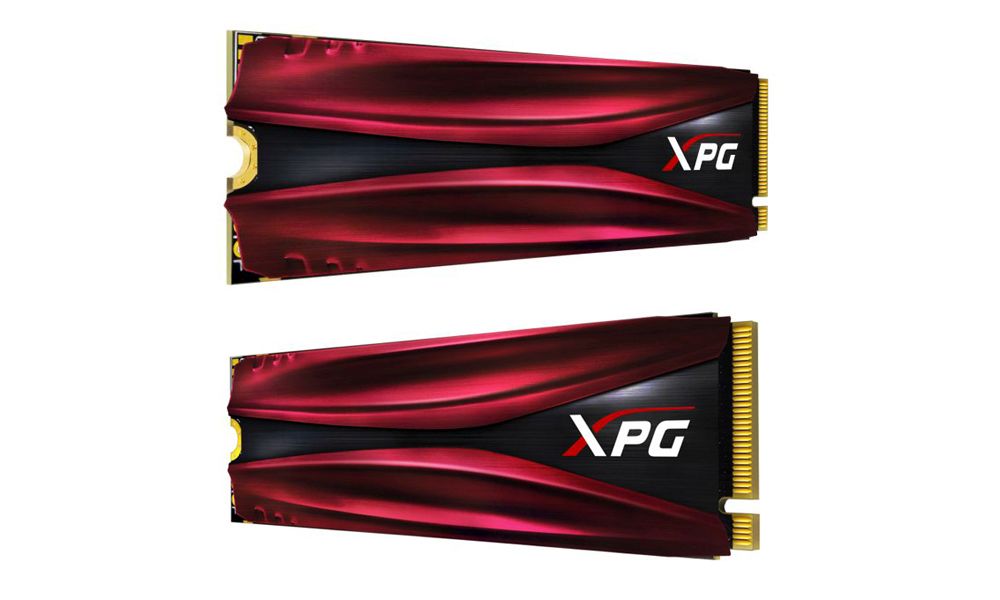