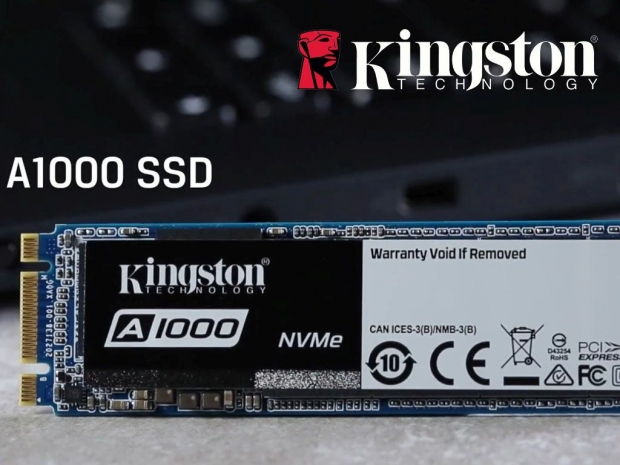 Kingston has announced its latest A1000 PCIe NVMe SSDs which will deliver twice the performance of SATA at "near SATA pricing" and be available in 240GB, 480GB, and 960GB capacities, in standard M.2 2280 form-factor with PCIe Gen3 x2 NVMe interface.

What makes these drives quite interesting is the claim from Tony Hollingsbee, SSD Business Manager for EMEA at Kingston, which states that these are both more reliable and durable, as well as double the performance of the standard SATA SSD, but should come at about the same price as SATA SSDs.