G.Skill overclocks its DDR4 kit to 5000MHz on air 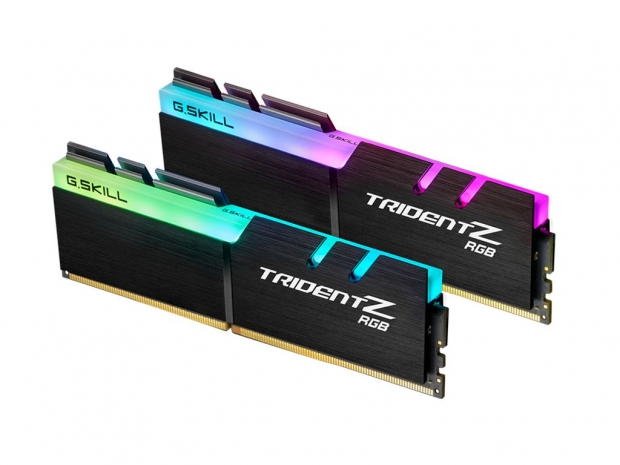 G.Skill sent out a new press notice announcing that it managed to hit DDR4-5000MHz overclocked setting running on just air by using its Trident Z DDR4 memory kit based on Samsung B-die ICs.

Hitting the memory frequency of 5000MHz was pretty much reserved for systems running with liquid nitrogen cooling but, recently, memory makers have managed to push the frequency of their modules to a whole new level, mostly thanks to Samsung's DDR4 B-die ICs.

Although this does not mean that we will see DDR4-5000 kits on retail/e-tail shelves, it does show that it is possible to hit such frequency with current memory chips and, according to G.Skill's Corporate Vice President, Tequila Huang, it marks a major milestone for the company, especially since such high frequency was only achievable in extreme overclocking and in single-channel configuration.

G.Skill also provided the CPU-Z validation link and noted that the company will make every effort to bring this specification to the consumer market. 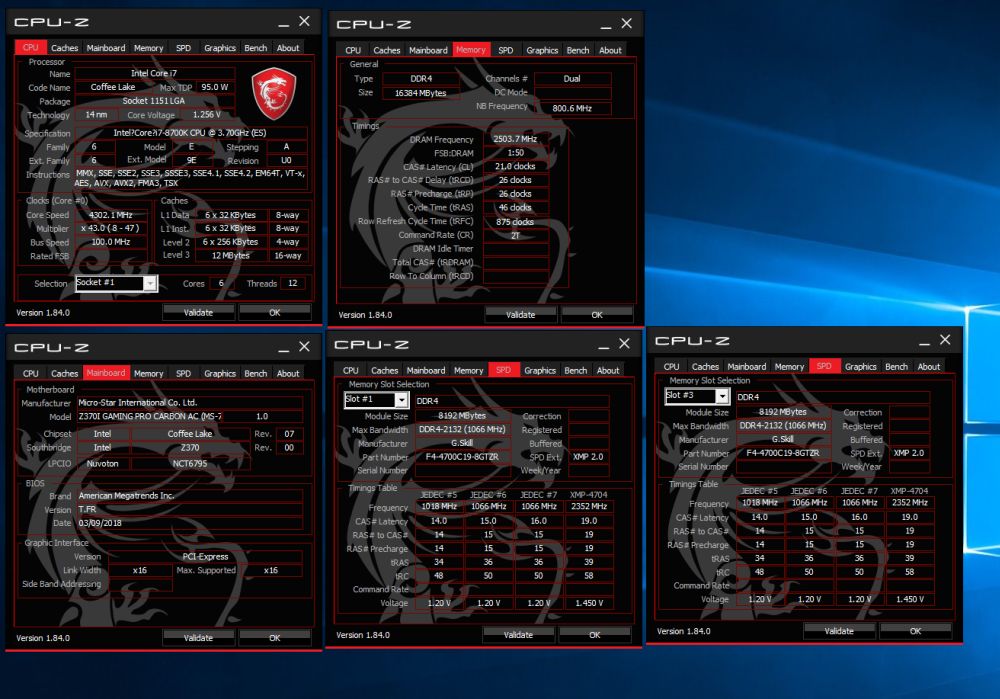