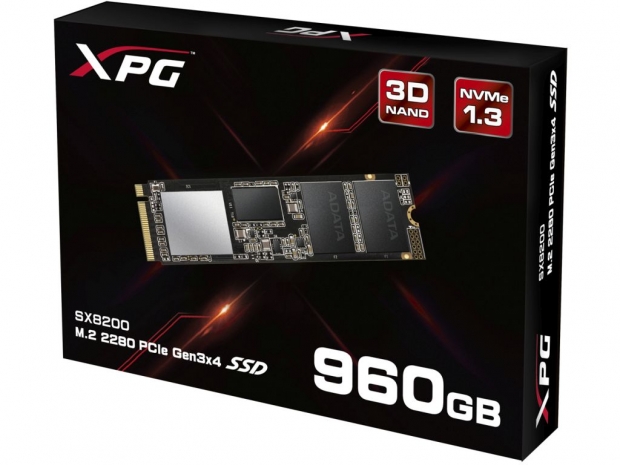 Being a direct successor of the previously available XPG SX8000 series, ADATA was keen to note that these should be as durable as the earlier series, offering both the same endurance and backed by the same five year warranty.

As expected, it also features SLC caching and DRAM cache buffer and comes bundled with black XPG heatsink with pre-applied thermal compound allowing you to choose between the clean black PCB look or the one covered by the black XPG heatsink.

Last modified on 23 March 2018
Rate this item
(0 votes)
Tagged under
More in this category: « Kingston expands its HyperX Fury and Impact DDR4 memory lineup G.Skill overclocks its DDR4 kit to 5000MHz on air »
back to top