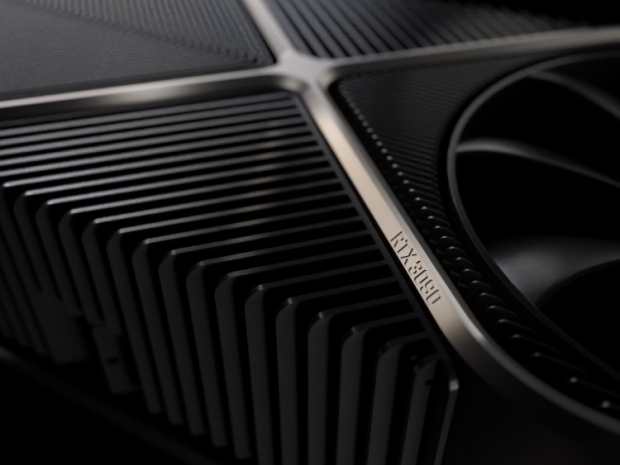 It appears that Nvidia has somewhat changed its launch plans and we might see an RTX 3060 Ti as early as October, another SKU that will be based on the same GA104 GPU as the RTX 3070.

According to details provided by Videocardz.com, the RTX 3060 Ti, which will apparently come before RTX 3060, will be based on GA104 GPU, just like the upcoming RTX 3070.

The RTX 3060 Ti should have a TDP of somewhere around 180W to 200W, which should also leave it with a single 8-pin power connector.

It is interesting that the RTX 3070 Ti may also arrive in October and before the standard RTX 3060, which sounds like a response to AMD's upcoming Radeon RX 6000 announcement in October.

What we do not know so far is the price, which should be an interesting move from Nvidia, considering that RTX 3070 Founders Edition is priced at $499, suggesting that this might be a really popular card considering the price/performance ratio.