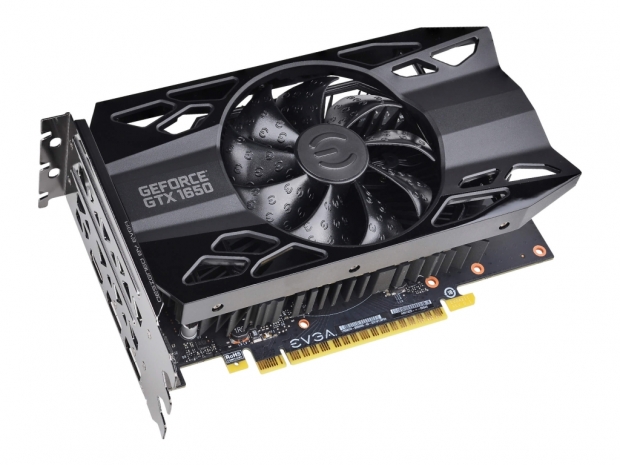 Nvidia might be working on a new Geforce GTX 1650 Ti graphics card which should fill the gap between the currently available GTX 1650 and GTX 1160, and put a bit more pressure in the entry-level lineup.

The rumor comes from a Chinese site and was caught by Overclock3d.net, suggesting that it could come with anywhere between 896 and 1408 CUDA cores, with 1024, 1152 or 1280 CUDA cores, as the most likely number. Of course, the amount of CUDA cores will heavily depend on whether it will use the TU117 or TU116 GPU.

AMD is still putting a lot of pressure on Nvidia Turing GPUs in the entry-level market with what is left of the Radeon RX 570 and RX 580 stock. AMD is also rumored to be working on an entry-level Navi-based graphics cards that should replace these cards and Nvidia needs a solid product lineup in that market.

Unfortunately, the source did not reveal a lot more information other than it could launch in late September or early October, with a price that could fit between the $140 priced GTX 1650 and the $220 priced GTX 1660.