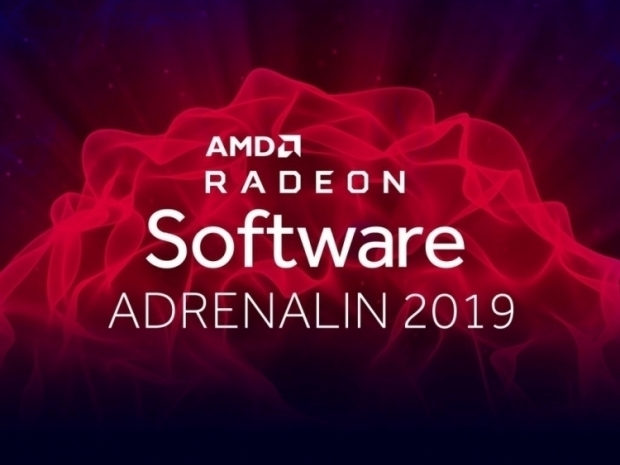 One to have for Control and Man of Medan

According to the release notes, the Radeon Software Adrenalin 2019 Edition 19.8.2 driver brings day-one support for Man of Medan and Cotnrol games, adding that the latest driver also brings up to 10 percent performance improvement in Control running on DirectX 11 API. The new driver also adds support for HDCP 2.3 on RX 5700 series graphics cards.

There are also several fixed bugs including one for application hang on task switch in Rocket League, fix for slower than expected performance when performing a task switch in League of Legends, fix for system instability on Radeon RX 5700 series when memory overclocking is done while a 3D application is running, and fix for minor stutter during first minutes of gameplay in Fortnite.

The new Radeon Software 19.8.2 driver is available for 64-bit versions of Windows 7 and Windows 10 and supports all graphics cards since Radeon HD 7700/HD 7900 days, as well as recent AMD APUs with Radeon and Vega graphics.

You can check out the full release notes as well as download the latest driver over at AMD's support page.