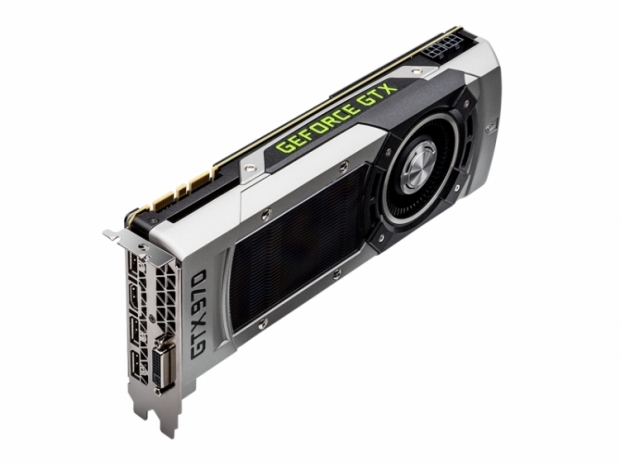 Accoring to a lawsuit filed with the U.S District Court of Northern California, it appears that Nvidia's Geforce GTX 970 memory allocation issues will have a legal epilogue, a class-action one.

While some European retailers/e-tailers as well as Amazon, in absence of Nvidia's response and help, have decided to either fully refund the buyers of the Geforce GTX 970 graphics card or give them a 20-percent refund, it appears that the whole issue will end up in court. According to a report from PCWorld.com, the lawsuit, titled "Andrew Ostrowsky (and others in similar situation) vs. NVIDIA Corporation and GIGABYTE Global Business Corporation," accuses Nvidia and Gigabyte for unfair, deceptive and unlawful business practices and misleading advertising.

While the biggest issue is that 0.5GB of 4GB of memory on the GTX 970 actually causes issues in some scenarios, a bigger problem for Nvidia and its AIB partners might be the false advertising claim, since Nvidia advertised the GTX 970 with 64 ROPs and 2048KB of L2 cache, while in reality it has 56 ROPs and 1792KB of L2 cache.

Gigabyte was pulled into that same lawsuit due to the fact that the plaintiff, Andrew Ostrowski, actually bought two Gigabyte GTX 970 graphics cards, which suggests that other Nvidia AIB partners might share the same fate if more people join this class-action lawsuit.

The full lawsuit document gives a bit more details regarding the whole case as well as lists all the law firms involved so in case you are running on Geforce GTX 970, you might want to check it out.

Last modified on 24 February 2015
Rate this item
(9 votes)
Tagged under
More in this category: « Valve joins the virtual reality race with SteamVR Jen-Hsun speaks about GeForce GTX 970 issue »
back to top