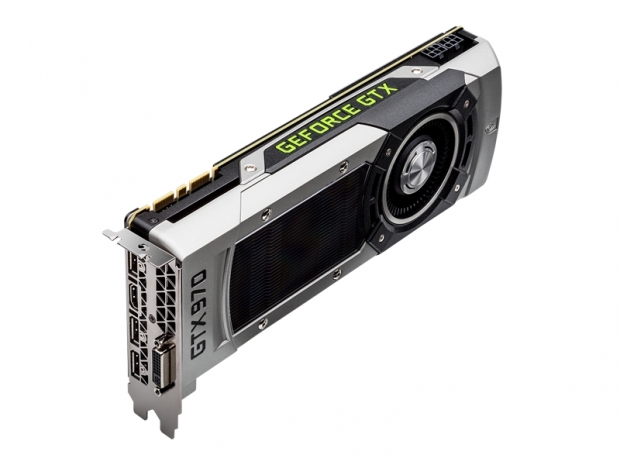 Still no word from Nvidia

Nvidia is still waiting for the GTX 970 memory allocation and 3.5GB memory issue to blow over, but some retailers/e-tailers in the UK and Germany are  accepting returned GTX 970 graphics cards.

Retailers/e-tailers pretty much have no choice other than to accept returned GTX 970 graphics cards, due to the fact that these do have issues with memory allocation and the fact that Nvidia made a mess with specifications of the GTX 970.  The chip has less ROPs and lower amount of L2 cache than advertised.

The Geforce GTX 970 graphics card has 3.5GB of "faster" memory and 0.5GB of memory that is slower. Some issues appear when the first 3.5GB is filled and this made some buyers quite angry, especially after Nvidia's explanation that it made a mess with the advertised specifications.

It is definitely a good move by Overclockers UK and Caseking.de as, after all, customer is always right, especially when the company mess up.  We still have not heard from Nvidia yet.

Last modified on 04 February 2015
Rate this item
(4 votes)
Tagged under
More in this category: « HP Z27s brings IPS 4K to professionals on a budget Not many GeForce GTX 970 returns »
back to top