US regulator sues Musk for fraud 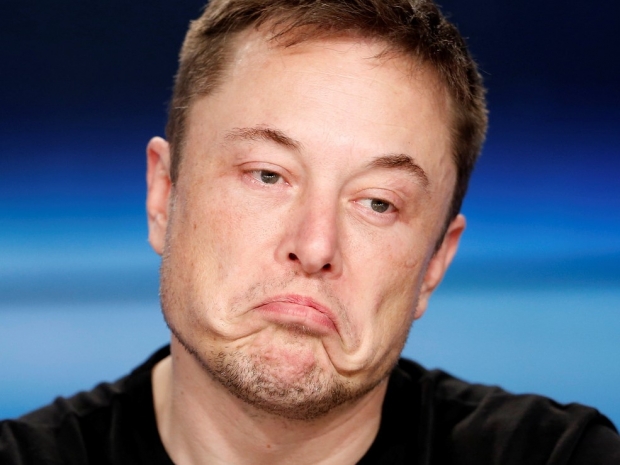 The U.S. Securities and Exchange Commission has accused Tesla Chief Executive Elon Musk of fraud and sought to remove him from his role in charge of the electric car company.

The regulator said Musk surprised members of his own team and investors with a series of tweets, starting with the August 7 announcement that he was thinking of taking Tesla private. Twelve minutes after the first tweet, Tesla’s head of investor relations texted Musk’s chief of staff to ask whether Musk’s announcement was “legit”, the SEC said.

Musk, 47, is the public face of Tesla and losing him would be a big blow for the money-losing car maker which has a market value of more than $50 billion, chiefly because of investors’ belief in Musk’s leadership.

The Department of Justice, which has the authority to press criminal charges, has also questioned the company about Musk’s tweets, the company said this month.

Musk said he had done nothing wrong. “This unjustified action by the SEC leaves me deeply saddened and disappointed. Integrity is the most important value in my life and the facts will show I never compromised this in any way.”

Tesla’s board said they are “fully confident” in Musk.

The SEC’s lawsuit, filed in Manhattan federal court, caps a tumultuous two months set in motion on 7 August when Musk told his more than 22 million Twitter followers that he might take Tesla private at $420 per share, with “funding secured”. On 24 August Musk blogged here that Tesla would remain public, citing investor resistance.

The Wall Street Journal reported on Thursday that the SEC filed the lawsuit after a proposed settlement with Musk fell apart.

In its lawsuit, the SEC said Musk calculated the $420 price per share based on a 20 percent premium over that day’s closing share price and because of the number’s slang reference to marijuana. The lawsuit, which cites emails and text messages between Musk and Tesla executives, quoted Musk as saying he thought his girlfriend “would find it funny, which admittedly is not a great reason to pick a price”.

Musk had not discussed the $420 figure with any potential funding source before he broached the subject to Tesla’s board in an 2 August email, the SEC said.

The move to bar Musk as an officer of any public company was a rare move for the SEC against the CEO of such a well known firm.

Last modified on 28 September 2018
Rate this item
(0 votes)
Tagged under
More in this category: « Germany misses electric car targets Elon Musk fired as chairman of Tesla »
back to top