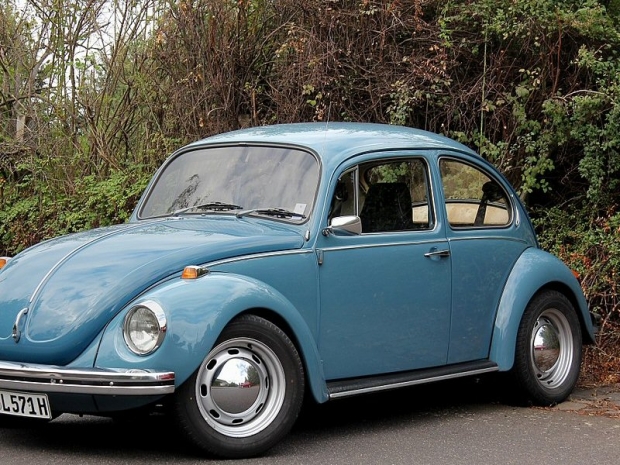 The German Chancellor said her government might put the kybosh on electric car subsidies even though its policy is to push-start adoption of the vehicles.

Angela Merkel said that Germany will miss its objective to have a million electric cars up and running on the autobahns by 2020.

It is government policy to subsidise electric cars and so far it's plunged a billion euro into the project, helping sales to double last year, according to Reuters.

And she's suspicious of relying on Chinese battery text because she doesn't know what's inside the cells.

Perhaps if engineers got out their screwdrivers and spanners on her behalf she would have a better idea of what's inside a battery.

She wants Europe to build its own batteries, but so far her seed of an idea shows no sign of sprouting.

Last modified on 27 September 2018
Rate this item
(0 votes)
Tagged under
More in this category: « EU needs to develop battery cells US regulator sues Musk for fraud »
back to top