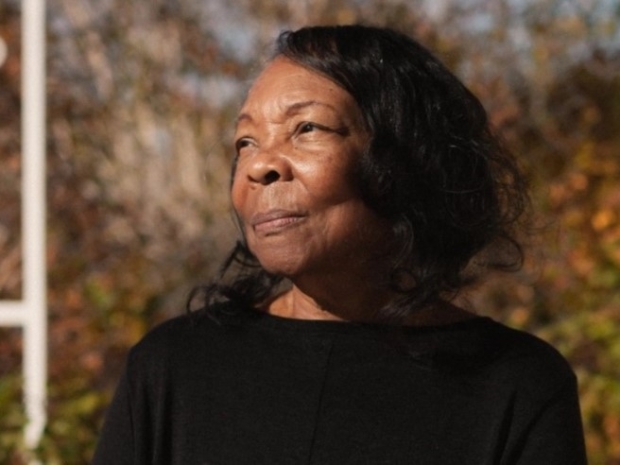 A Denver detective lead a SWAT team into a retired woman's home to rescue what he believed was a stolen iPhone 11.

Denver detective Gary Staab [no really? Ed] was looking for a stolen truck full of guns and cash. The vehicle was taken on January 3 from a Denver Hyatt hotel and contained six guns, two drones, $4,000 in cash, and the iPhone 11.

Since the Tame Apple Press has been singing praises of the “find my” app on the iPhone as a way of locating missing phones, Staab thought if he could find the iPhone he would find the stolen gear.

He didn't need to carry out any actual police work, stack out the location to see if there was anything suspect, all he had to do was get the location from Apple's trusted "find my" and his work would be done. Based on the app Staab got a warrant to raid the place where the iPhone was supposed to be.

However, the address’s only resident was Ruby Johnson, 77, (pictured) and no firearms or any of the stolen goods were found on the site. We are sure that the fact that Mrs. Johnson was black had nothing to do with the huge amount of fire power Staab bought to the scene relying just on the iPhone as a witness.

Because Stab had used a SWAT team which were are better known for breaking things they destroyed some important things in the retired woman’s house.

Now detective Staab is being sued over the search, with the main reason being that he relied only on the Find My app rather than using his common sense to check out the site first.

The Tame Apple Press has been reminding police that Apple states that "Find My" is designed to pinpoint approximate locations and should not be used as a tool for initiating SWAT raids. However, surely they mean to say that the software does not work as advertised as clearly it did not in this case.

Denver Police Department appear’s to have followed Apple’s own policy of never admitting liability for anything.  Now, it has at least said sorry.

Last modified on 06 December 2022
Rate this item
(8 votes)
Tagged under
More in this category: « Apple finally pays out for dodgy butterfly keyboards European Commission failed to protect Africans from surveillance »
back to top