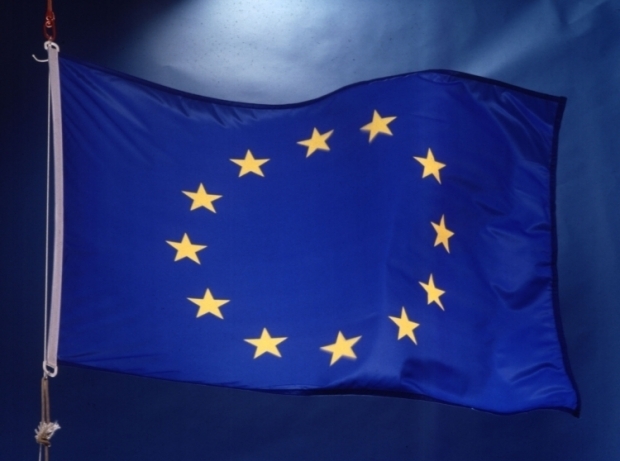 Didn't check if the cash could be spent on spying

The European Ombudsman has found that the European Commission failed to take necessary measures to protect human rights by transferring surveillance technology to African governments.

The European Union gave billions to the Trust Fund for Africa (EUTFA), which African governments used to spy on their citizens.

EUTFA-funded initiatives are managed by the European Commission and provide funding in 26 African countries across the Sahel and Lake Chad, the Horn of Africa and North Africa.

In October 2021, Privacy International and five other human rights groups complained that the Commission had failed to assess human rights risks before agreeing to support projects with potential surveillance implications, including biometric databases and mobile phone monitoring technologies.

They further argued that under the EUTFA, primarily used to manage migration from Africa to Europe, millions had been allocated to countries to provide them with digital tools to collect data from devices and build mass-scale biometric ID systems. In contrast, other funds have been used to train police in North Africa on wiretapping, monitoring social media users and decrypting intercepted internet content.

After a year-long investigation, the Ombudsman said that having examined the documentation surrounding several EUTFA projects, there was no indication that proper human rights impact assessments were carried out.

“The Ombudsman identified shortcomings in that the Commission was not able to demonstrate that the measures in place ensured a coherent and structured approach to assessing the human rights impacts of EUTFA projects,” it said.

“The Ombudsman finds it regrettable that the EUTFA projects in question were not subject to a clear human rights impact assessment, presented either as a separate document or a separate section in the action documents.”

Any analysis conducted by the Commission focused more on logistical issues and that human rights impacts were “sporadic and unstructured.”

While the Commission considered its multilayer approval process of projects; the use of specific “action” documentation for projects; and the possible suspension of funds – to be sufficient in safeguarding human rights, the Ombudsman disagreed”.

The Ombudsman has suggested that for future EUTFA projects, the Commission must ensure there is a meaningful prior human rights impact assessment.

Privacy International senior legal officer Ioannis Kouvakas said: “This decision in response to our complaint marks a turning point for the European Union’s external policy and sets a precedent that will hopefully protect the rights of communities in some of the most vulnerable situations for the years to come.”

Last modified on 07 December 2022
Rate this item
(0 votes)
Tagged under
More in this category: « SWAT team looking for a stolen iPhone swoops in on retired postal worker Facebook's moderation systems for "high profile users" favour Meta »
back to top