Amazon wants to put its cloud into space 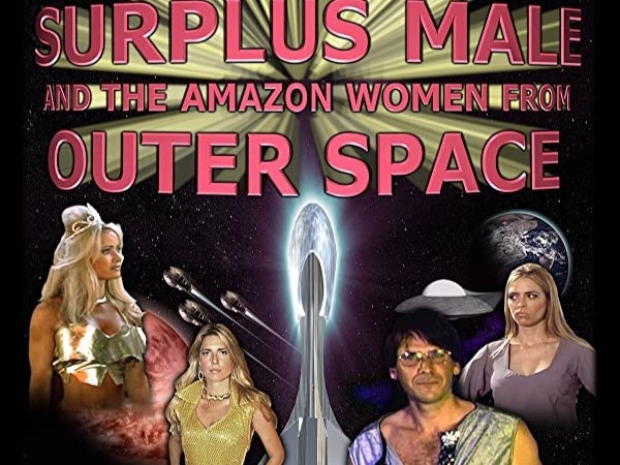 Don't have to worry about boundaries

Amazon is thinking about shoving some of its cloud into space.

The idea has a few advantages, there are fewer cooling issues and it is difficult for one country to claim that the data has to be handed over to a particular government.

Speaking at AWS re:Invent 2022, Clint Crosier said that AWS would make the world a better place from its space mission.

AWS recently revealed that it had run a positive trial of its software suite on a low-Earth-orbit (LEO) satellite for the first time earlier this year. The trial included successful downlinks of imagery data from the satellite, with the software automatically reviewing images to decide which were the most helpful to send back to Earth.

Crosier explained that NASA’s recent handing-off of other LEO activity to private companies such as Blue Origin could be a good thing for scientific discovery, with companies such as Whitson’s Axiom taking over “mundane” tasks that will allow NASA to push on to the next big project.

"What the cloud allows you to do is create infrastructure, tinker (with it) to come up with optimal designs...and then with two or three clicks of a button you can upload it to the ISS - that's a game-changer,” he said.

“The thing that's really exciting to me in the application of technology is it seems every year we come up with a new way to use space capability that we didn't know before that actually improves lives, and in some cases, saves lives... I love that the advanced technical capabilities of cloud support this mission to do this faster and more effectively than ever before.”

“Just like the Earth has benefitted from the terrestrial cloud...all the new missions we see emerging in space are going to require the same advanced cloud-based technology. So our goal at AWS is to push that to wherever customers need it.”

Last modified on 05 December 2022
Rate this item
(0 votes)
Tagged under
More in this category: « AMD’s RDNA 3 graphics cards will be as rare as hen's teeth US kid shoots mother for not buying VR machine »
back to top