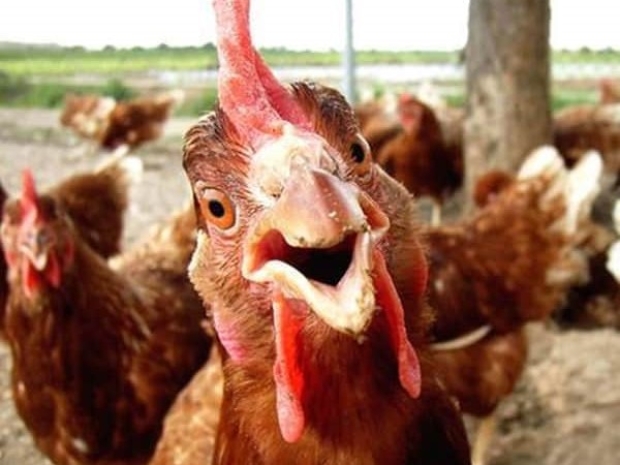 The dark satanic rumour mill has manufactured a hell on earth yarn claiming that AMD’s RDNA 3 graphics cards will be rarer than an intelligent politican when they are released next month.

Quasarzone (QSZ) dropped some info regarding stock levels of the RX 7900 models, which it claims will be  “extremely low.”  "Low" is something to be expected, and many hopeful buyers expected to limbo under it, but "extremely low" means "probably not around so don't bother looking"

Suppliers seem to expect that they will only be given a few units, when the new RDNA 3 GPUs are launched on 13 December which they have probably tagged for their own families Christmas presents.

This likely refers to the reference boards – built to AMD’s baseline spec – whereas more powerful custom boards from third-party card makers won’t turn up until towards the end of December and these models could arrive in more numbers.

Last modified on 05 December 2022
Rate this item
(3 votes)
Tagged under
More in this category: « Kids think “risky and criminal behaviour” is normal Amazon wants to put its cloud into space »
back to top