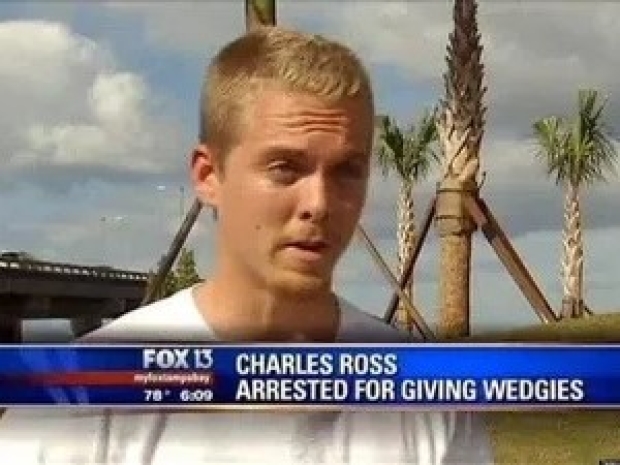 An EU report has been tutting that the “kids of today” have become immune to the fact that trolling and online piracy is considered normal – unlike the early generation of internet users who were apparently paragons of virtue.

The Daily Mail style tutting found evidence of widespread criminal, “risky and delinquent” behaviour among the 16-19 age group in nine European countries, including the UK.

However, when you look at the fine print, what the researchers thought was so criminal that it would bring down society as we know it were crimes like “one in four 16- to 19-year-olds have trolled someone online and one in three have engaged in digital piracy.”

Julia Davidson, a co-author of the research and professor of criminology at the University of East London (UEL), said risky and criminal online behaviour was becoming almost normalised among a generation of young European people.

“The research indicates that a large proportion of young people in the EU are engaging in some form of cybercrime, to such an extent that the conduct of low-level crimes online and online risk-taking has become almost normalised,” she said.

Davidson, who led the research with her UEL colleague Prof Mary Aiken, said the research findings pointed to more male participation in risky or criminal behaviour, with nearly three-quarters of males admitting to some form of cybercrime or online risk-taking, compared with 65 per cent of females.

According to the survey findings, just under half of participants engaged in behaviour that could be considered criminal in most jurisdictions.

The survey, conducted by a research agency with previously used sample groups, found that half of 16- to 19-year-olds spent four to seven hours a day online, with nearly four out of 10 spending more than eight hours a day online, primarily on phones. It found that the top five platforms among the group were YouTube, Instagram, WhatsApp, TikTok and Snapchat.

The country with the highest proportion of what the study calls “cyberdeviancy” – a mix of criminal and non-criminal but risky behaviour – was Spain at 75 per cent, followed by Romania, the Netherlands and Germany at about 72 per cent. The UK was bottom at 58 per cent, which is also unlikely.

The study was undertaken in collaboration with the cybercrime centre at Europol, an EU body that works with crime agencies across the economic bloc, and financed by the EU’s Horizon fund. It calls for greater education of young people and parents about what is potentially harmful and risky behaviour online.

Last modified on 05 December 2022
Rate this item
(1 Vote)
Tagged under
More in this category: « PC sales fall AMD’s RDNA 3 graphics cards will be as rare as hen's teeth »
back to top