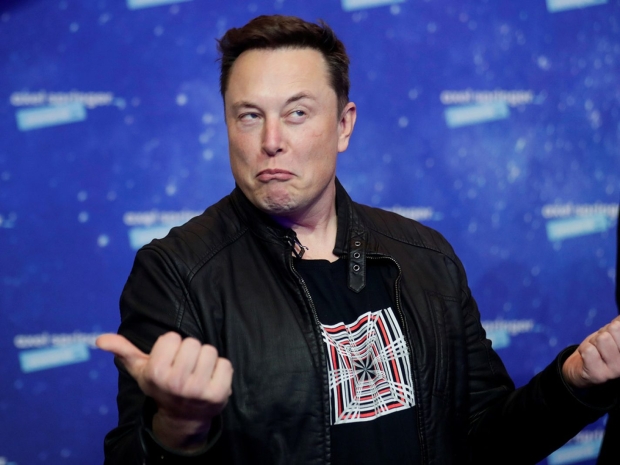 Elon [look at me] Musk took time off from solving the Ukraine war to change his mind about buying the social notworking site Twitter, which he had been trying to get out of for months.

After months of drama, Musk told the Securities and Exchange Commission that he will buy Twitter if the company drops its law suit against him.

In April Musk announced that he purchased a 9.2 percent stake and was offered a seat on the company’s board of directors, an offer Musk initially accepted before changing his mind about a week later.

He changed his mind because he would not be allowed to acquire a stake larger than 14.9 percent if he were to stay on the board and he would have had to have given up snarking about how Twitter sucks. In a move that surprised everyone Musk said he would buy all of Twitter in a deal valued at $44 billion.

Musk accused Twitter of not providing him with adequate information about the number of spam bots on the platform, then claimed this was enough reason for him to back out of the deal altogether. Twitter sued and told him to stop shooting his mouth off and get on with the deal.

Twitter and Musk were set to duke it out in court on October 17 but Musk decided he would go through with his deal to buy Twitter for $54.20 a share after all — if the judge overseeing the lawsuit adjourned the case.

The dark satanic rumour mill has come up with several reasons for Musk's change of heart. The first is that the pretrial discovery process revealed some embarrassing text messages that showed how the deal imploded and how Elon went from being amped about investing in Twitter to saying that the only way to fix it was to take it over.

Musk knew that he was facing “a very unpleasant deposition” that could potentially dredge up “extremely inconsistent statements” that could spell even more legal issues. Musk gutted his own cause by publicising bad things about the company he could end up acquiring.

The Wall Street Journal reports that the judge has asked Musk and Twitter to come up with a plan that would put a halt to the trial but that is not certain either.

Last modified on 05 October 2022
Rate this item
(1 Vote)
Tagged under
More in this category: « Apple discriminated against its World Trade Centre building employees De Nora and Green Energy Storage want to create a hydrogen battery »
back to top