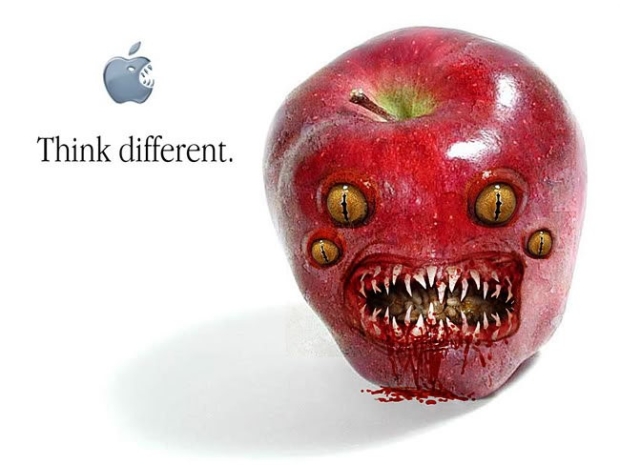 The National Labour Relations Board has filed a complaint against Apple, alleging that the company “discriminated against employees” at its World Trade Center store.

Watchdog spokesman Kayla Blado said that the NLRB’s investigation was spurred by charges filed in May by the Communications Workers of America, the union working with organizers at Apple retail stores in New York, Atlanta, and Oklahoma. Oklahoma is preparing to hold a vote later this month on whether to become the second US location to unionise.

According to Blado, Apple wouldn’t let workers put union fliers on a breakroom table, even though it allowed other solicitations and notices there. She said that the agency “found merit” to complaints that Apple had been “interrogating its employees about their support for the union,” and about concerted activities around pay discussions.

Unless Apple settles with the union, it’ll have to attend a hearing with an NLRB Administrative Law Judge on 13 December. According to Blado, the agency’s regional director wants to make the company post notices informing the workers of their rights (similar to what Amazon had to do last year), and provide training for supervisors. The NLRB can’t charge financial penalties so we doubt Apple will care much.

In May, the CWA also filed charges claiming that Apple was violating labour laws by holding captive audience meetings in Atlanta, forcing employees to listen to anti-union talking points. Later that month, the union called off an election at the store, saying that Apple’s intimidation of workers and labor violations “made a free and fair election impossible.”

Earlier this year, workers at Apple’s Towson Town Center store in Maryland voted to unionise, after the company hired anti-union lawyers and had corporate leaders discourage employees from joining unions. Workers there are  bargaining for a contract.

Last modified on 05 October 2022
Rate this item
(1 Vote)
Tagged under
More in this category: « US Supreme Court tells Apple to go away again Musk buying Twitter again »
back to top