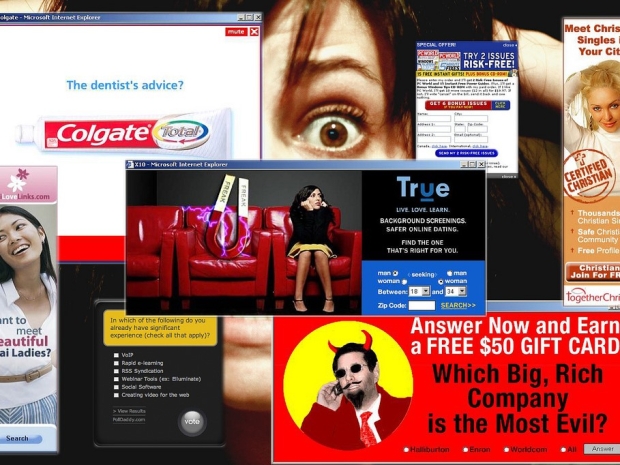 In a controversial move search engine outfit Google is getting ready to bring in a new version of Chrome which will bork ad-blockers.

Google has issued a timeline for the role out of its extension platform called Manifest V3 for Chrome which will return the internet back to the days when you were flooded with advertisements.

To coincide with the transition of Chrome stable to V3, all Manifest V2 extensions in the Chrome Web Store will be switched to unlisted. And eventually, in January of 2024, the remaining V2 extensions will be removed completely.

Google claims that Manifest V3 includes privacy and security changes which should be good, but it will basically make any adblockers from working and render them useless. Rather than depending on adblockers to stop your computer being over taken by adverts you would have to depend on Google's technology to do that for you. Something, many would question, is not in their interest.

Most modern ad-blockers like uBloc Origin and AdGuard rely on Chrome’s “webRequest” API to block entire categories of HTTP requests from being made. But this method can add significant delays to load and render times for sites, which Google is obviously eager to avoid. Instead, Manifest V3 requires developers to use a “declarativeNetRequest” which essentially forces them to use a blocklist of specific URLs. The problem is that list of "rules" is limited to 30,000 entries. And many ad-blocking lists can be in excess of 300,000 entries.