FTC under pressure to block Amazon's iRobot take over 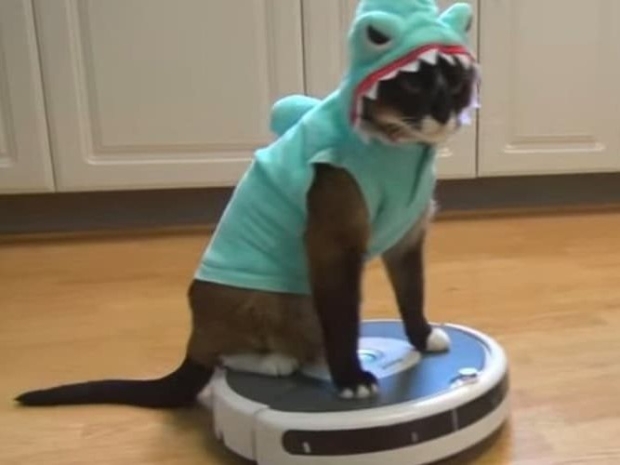 US democrats are worried about giving Amazon maps of your house

In a letter to FTC Chair Lina Khan, a group of Democratic lawmakers argued that the proposed merger would unfairly bolster Amazon’s dominance in the smart home market by acquiring one of the company’s leading competitors. They also criticised Amazon’s data privacy and security practices following past acquisitions of companies like Ring, including data sharing partnerships with over 600 law enforcement agencies across the country.

“iRobot is a powerful market incumbent, and Amazon, given its vast resources, history of producing smart vacuums… and powerful platform, is an extraordinarily significant ‘potential entrant’ into the market,” the lawmakers wrote on Thursday.

“Amazon’s ability to acquire iRobot would cause substantially less competition”

For two years antitrust enforcers in the US and EU have launched a series of investigations into Amazon and its products and so far they have been just as lucky as their tax departments at getting what they want.

These investigations would be led by Chair Khan, whose criticisms of Amazon’s market power led to her rise in prominence. Khan published a legal paper in 2017 arguing that the federal government may need to pass new antitrust statutes to properly address the market dominance of online tech platforms like Amazon.

Last modified on 30 September 2022
Rate this item
(1 Vote)
More in this category: « Zuckerburg warns that his company is shrinking Apple fires vice president of procurement »
back to top