Zuckerburg warns that his company is shrinking 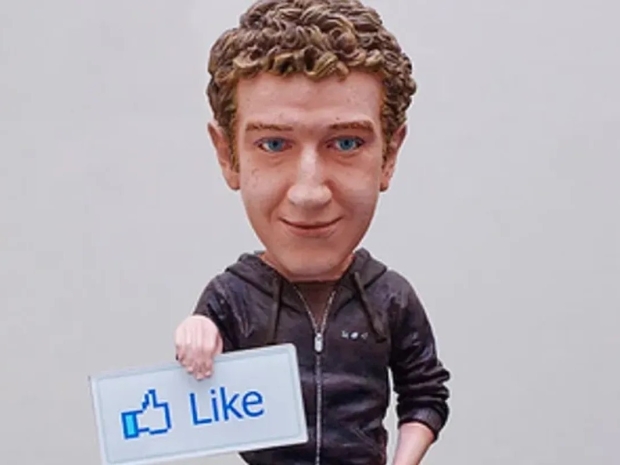 Meta CEO Mark Zuckerberg told employees yesterday that the company is enacting a company-wide hiring freeze and that more downsizing was likely.

According to Bloomberg, the comments were made during a staff call about how Meta is responding to a decline in its revenue brought on by the slowing global economy and Apple’s ad tracking changes. Meta’s stock price has fallen by more than half this year.

In May, Zuckerberg announced a hiring freeze affecting certain segments of Meta and said he couldn’t make promises about possible layoffs, but by the end of June, his tone had changed.

In the call he said, “Realistically, there are probably a bunch of people at the company who shouldn’t be here... And part of my hope by raising expectations and having more aggressive goals, and just kind of turning up the heat a little bit, is that I think some of you might just say that this place isn’t for you. And that self-selection is okay with me.”

Asked about today’s meeting, Meta spokesperson Dave Arnold declined to comment but pointed toward comments from Zuckerberg during the last Meta earnings call, where he said, “Our plan is to steadily reduce headcount growth over the next year. Many teams are going to shrink so we can shift energy to other areas.”

Last modified on 30 September 2022
Rate this item
(3 votes)
More in this category: « Google helping anti-abortionists lure victims FTC under pressure to block Amazon's iRobot take over »
back to top