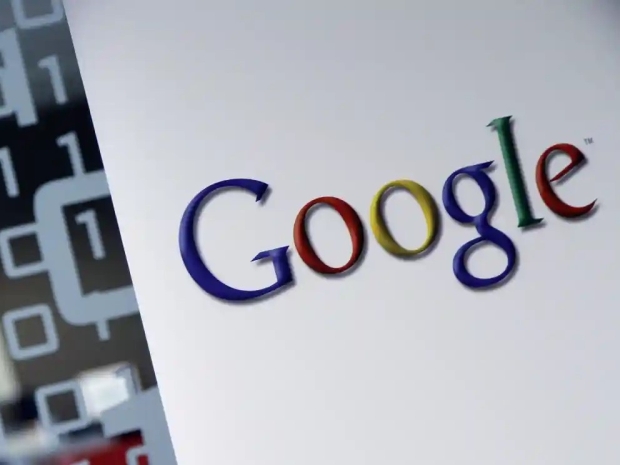 Despite being warned about it, the search engine Google is still directing vulnerable women to fake abortion clinics to be shouted at by anti-abortionists until they give up on having a termination.

Google has made a big thing about protecting reproductive rights in post-Roe America, however according to a Tech Transparency Project report, women who using Google to find abortion providers continue to be shown, in the search results, ads for “pregnancy crisis centers.” These centres offer no medical services for those seeking termination and instead try to talk pregnant women out of a procedure because it is what Jesus would have wanted (even if he didn’t mention it).

TTP used a fresh, logged-out Google Chrome with no prior browsing history. Additionally, for location-specific searches and VPN to make it look like they were searching from that location used in the search.

In all cases, and most questions about abortion they were referred to fake sites run by perfectly normal people who believe that those who want abortions should be burnt at the stake.

Some of the adverts do say in very small type in the search results, note: "Does not provide abortions" but this is overshadowed by a much bigger headline advertising which include "Free Abortion Pill." Other cases include misleading phrases, such as "Safe Abortion" and "Medication Abortion" on various other anti-abortion centre ads.

Google has policies that require advertisers that want to use abortion-related keywords or phrases to complete a certification process that verifies whether or not they provide the procedure. But somehow the phrase "free abortion pill," turned up "repeatedly" in its Google searches, so either they are lying, or Google never checks.

A Google spokesperson has not really responded to the allegations either. It just says that advertisers to misrepresent what products or services they provide will have their adverts removed.

Last modified on 30 September 2022
Rate this item
(4 votes)
More in this category: « Apple sued for age discrimination Zuckerburg warns that his company is shrinking »
back to top